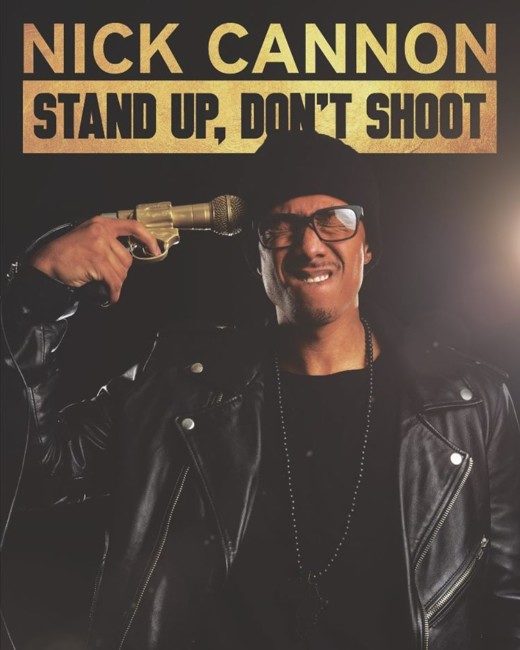 Nick Cannon is cleaning house. The 36-year-old TV host, comedian and artist has reportedly fired his longtime advisers which include his publicist Alla Plotkin and agent Chris Smith. His production company, Ncredible Entertainment, left ICM Partners and signed with CAA. 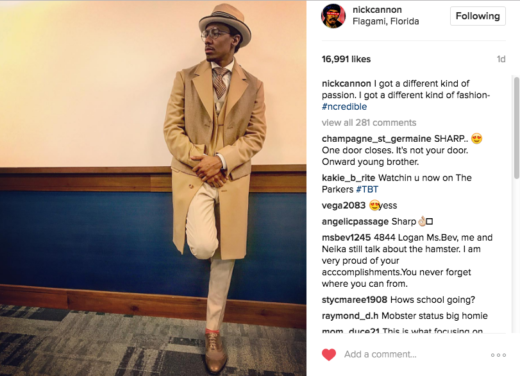 Some insiders are concerned about Cannon’s mental health, noting that he recently “got really into religion,” refers to himself as “Reverend Dr. Cannon” and often wears turbans. Earlier this week, he made headlines, when he took to social media explaining that he was leaving NBC. He revealed that the network had taken offense to a joke that he made about them during his comedy special. In short, Cannon said that they had revoked his “black card” and expected his comedic material to be palatable to white audiences. He wrote:

“I wish ‘AGT’ and NBC the best in its upcoming season but I can not see myself returning.”

According to sources, the network said that they were completely blind-sided by Cannon’s announcement.

Meanwhile, Cannon seems to be in good spirits on social media posting inspirational quotes and speaking to students in the South Bronx. 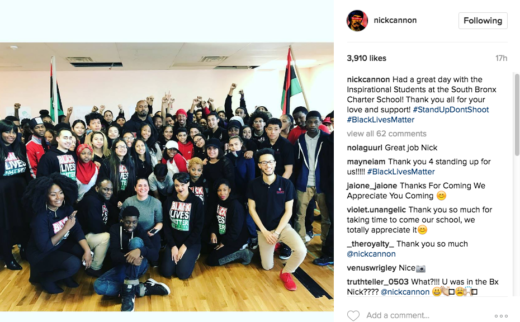 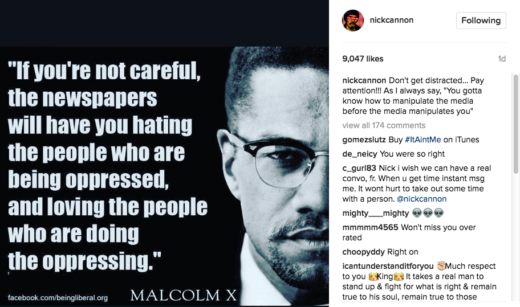