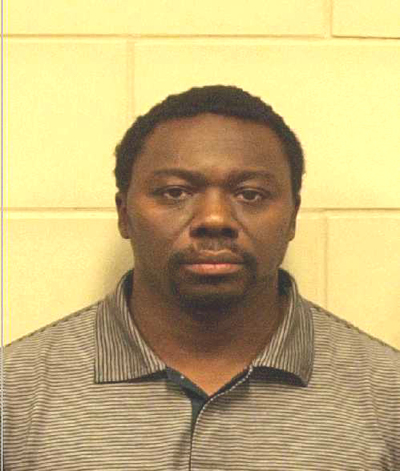 Interscope Records is in the middle of a bunch of mess! The record label that has a several big name artist such as Lady Gaga, U2, and Eminem is now under for fire for drug trafficking. However, it is James “Jimmy Henchman” Rosemond that all the fingers are pointing too. Rosemond, who works for controversial rapper The Game, is currently sitting in Manhattanâ€™s Metropolitan Correctional Center.Â  This week the Department of Justice have provided defense lawyers with shipping records that show pickups and deliveries were made to the Interscope Office. Here’s where things get interesting. A cargo firm was used to deliver music cases that were filled with kilos of cocaine and almost a million dollars of cash!!! Prosecuters and the DEA have been given details on the drug scheme by associate of Rosemond. A lot of them have come forward and told their roles in the operation. People who helped get the music cases that contained the drugs and money, were often the same ones who went out and sold it. DEA agent Steven Miller says that members, “collected the proceeds from cocaine sales, packed the cash into the road cases and transported them to music studios in Los Angeles.â€

What links all of this to James Rosemond though?Â  The music cases aka cocaine and money cases were shipped under accountsÂ  that belonged to Rosemondâ€™s Czar Entertainment. In addition to this, Rosemond also served as the head of a music and talent management firm which allowed him to use the music cases so it would like something that his artist needed.

AsÂ  of now Rosemond has been indicted on 18 felony charges that could land him in prison for life. What do you think of this case? Are your surprised?