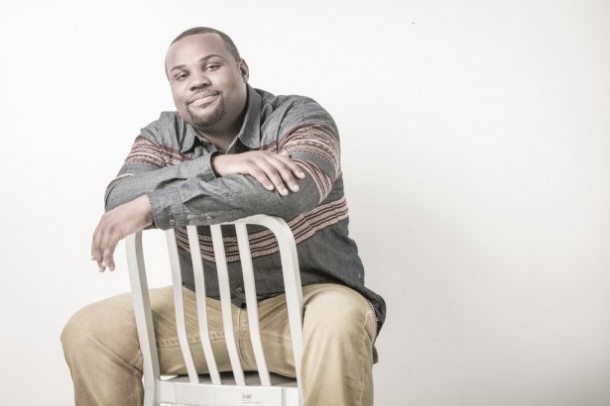 1. Hey James Earl! It’s good to chat with you man. How’s life on the West Coast?

Hey, everything is going good. I am so ready for the season finale of Ground Floor on Thursday night. 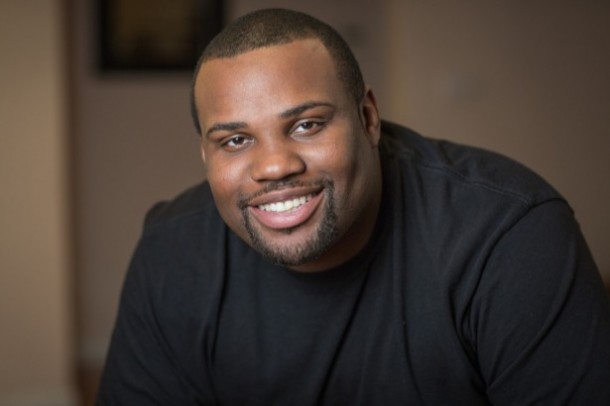 2. Since we are fastly approaching the season finale of “Ground Floor” what are your thoughts and what do you want your fans to know?

Ground Floor is a work place comedy with a romantic twist. The same producers behind hit sitcom “Cougar Town” is behind this sitcom. It’s basically about people on the top floor and people on the ground floor working, and loving. People with money and people without money. We all have different levels of friends. I have learned that you can learn something from both sets of friends the baller and the baller on a budget. The relationship on-screen with the executive on top and the worker bee on the bottom is awesome. It shows us that relationships can help keep us grounded.

3. That sounds pretty cool. You have an amazing resume in the world of acting. You have worked on some of the hottest shows on television. Tell me which character you most relate to and why?

I definitely relate to my character Derrick on “Ground Floor”. I feel like Derrick (down to earth character from TBS Ground Floor) is an overly exaggerated version of myself. I am nothing like my character Azimio from “Glee”. I was never a bully!

4. We love music and see that you have a love for music too. Tell us about your band Future III, your djing around LA, and your experience touring with the big boss Rick Ross on the Mastermind Tour. 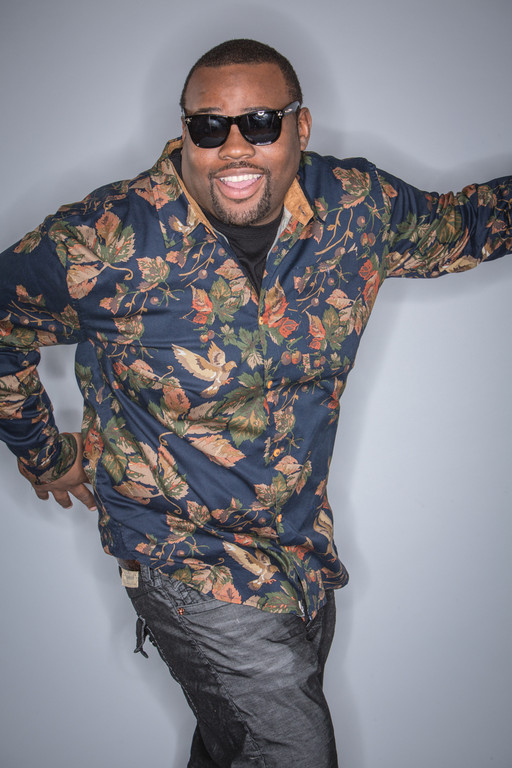 Yeah Future III is my group but I have recently rebranded the band to represent all of the things that we do. Future III restricted us to working with only three people. Our new name and concept is Space Team. Space Team is all about entertainment, we produce artists, music and we do it all! My dream as a kid was to be in entertainment and not to be restricted to just one aspect. Space Team allows me to be in front of the camera and behind the scenes. It’s truly a dream come true!

I had the privilege to be the DJ and open for Rick Ross’ Mastermind Tour. I had so much fun traveling and seeing different places and learning new things. Our first stop was to Hitsville USA and it was amazing! I had so much fun that I lost my voice. They needed a DJ and I was available. Another amazing opportunity!

5. Wow that sounds amazing! You are currently working on a documentary! Tell us all about it!

The documentary that I am working on is “P 1500”. It’s about the life and times of being a Music Producer. It shows how you can have the dream and live the dream. I am working on it with a group of Grammy nominated producers; we all grew up together. It’s about living the dream of being a producer and the lifestyle that come with it. It’s all about HIP HOP. It features moments from the tour with Rick Ross. It also will showcase Snoop Dogg, Faith Evans, and so many more. We are currently working on it.  Expect to see it in 2015!

6. Wow that’s very cool. We will definitely be checking for that when it comes out! Your television career started with “Drake and Josh” on Nick. What advice do you have for parents with talented children?

Find alternative resources instead of spending a ton of money. You don’t have to spend a lot of money to put your children on. Afterschool programs, theater programs, try to build their craft that way. My mother never really paid for acting classes but she would pay for the head shots. I was always performing. Everything and every day is an acting class. Lot of people need to know that you can’t buy your way into it. My mama was a single parent and had 2 other kids. She made sure I had the balance. Boys and Girls Club and Inside Out. 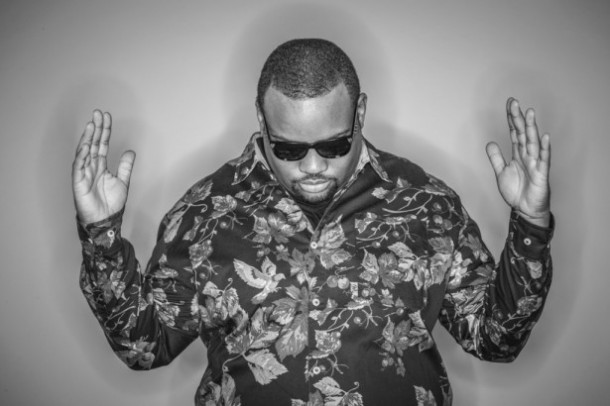 7. If you could work with anyone in the industry who would you want to work with and why?

I honestly want to work with the greats! I would love to sit down with Denzel Washington and work with him. I am open to working with great and amazing people.

8. You mentioned that your character on Glee was the total opposite of your personality. Do you work with kids who are victims of Bullying?

Bullying was an issue in my life. Society always deal with the victim of bullying versus trying to rehabilitate the bully. I feel that we should focus on the BULLY. You can’t fight evil with evil. I work with The 24 Project a military camp that work with at risk kids for six months. We teach kids the arts and truly rehabilitate them. The kids come in as thugs and they leave a little more refined and open.

9. James Earl you are doing some amazing thing! How can we keep up with you?

Good luck big homie and let’s all tune in to the season finale of TBS “Ground Floor” tonight! You will definitely enjoy it!