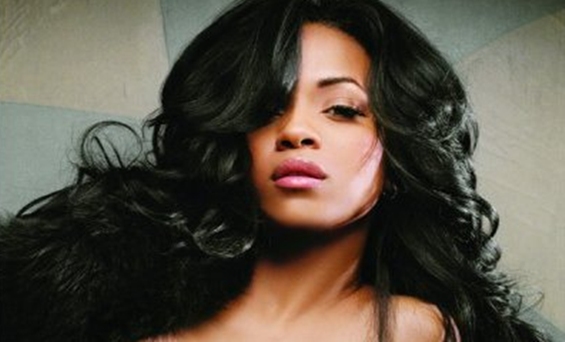 Karrine Steffans aka ‘Superhead‘ Â sits down with Vibe Vixen. As one of the most controversial females in the game she discusses recent rumors of her joined Basketball Wives cast, her relationships and of course Lil Wayne. Check out inside for the full interview. 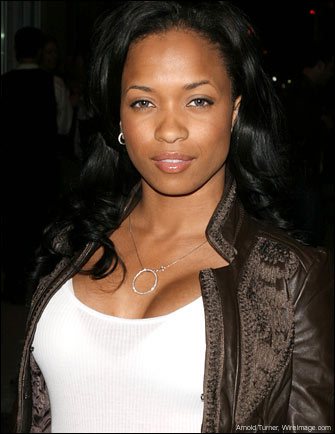 â€œNo, Iâ€™m not going to be on the showâ€¦ Someone told me that a cast memeberÂ went to MediaTakeout and told them I was going to be on the show as a ploy to boost ratings because it was losing so much hype. So I called a particular cast member who I heard spread the rumor and sheâ€™s been dodging me which is weird.â€

[Laughs] â€œIâ€™m not going to say, but I called a particular cast member to ask. This is the second time that theyâ€™ve done that. The first time was for the first season. When I call her, no answer. Text message, no answer. Called her again, no answer.â€

On her relationship with Lil Wayne:

â€œWayne and I have kept a relationship through my two husbands, his three kids, three additional baby mamas, three of his albums, three of my books, three of his arrests, one year in prison and three engagements on his part. We are indestructible and I find it fascinating. Iâ€™m in constant contact with this person every day, every other day. He is a part of my being. Iâ€™m not me without him. He makes me very happy, [but] I couldnâ€™t be with Wayne. I couldnâ€™t live Wayneâ€™s lifeâ€¦ Itâ€™s an awesome relationship and and itâ€™s something I do want to explore more in my life.â€ 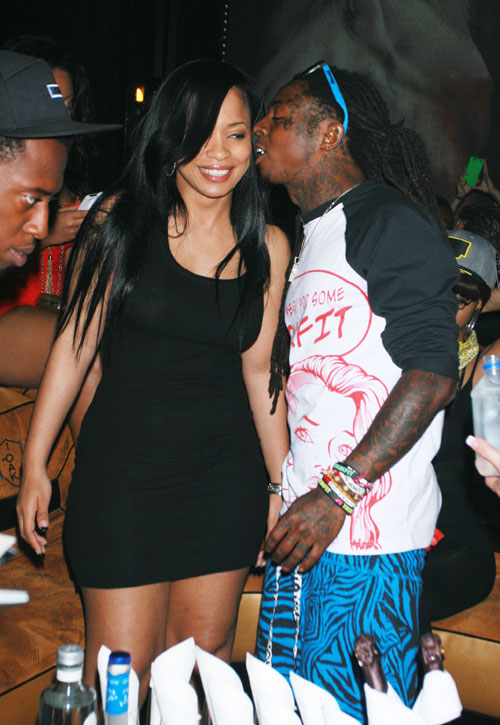 On her reaction when she heard about him having seizures:

â€œI woke up in the middle of the night and I felt weird. I looked at my phone and had all these missed calls and messages. Some of them were from people that were in Wayneâ€™s camp. My whole body started shaking because I didnâ€™t know what happened yet. I had to go online and read it because no one was getting back to me right away, of course. I [remember] standing in the bathroomÂ readingÂ about him being sick online and me being really scared. I was in the bathroom pacing until I got the text message back from him, and I just started crying. I got one message back from him and he says, â€˜Babe, Iâ€™m OK.â€™ Everyday after that weâ€™ve been a little closer. That relationship is everything to me, but itâ€™s not what people think it is. Itâ€™s not sexual and itâ€™s not financial. It is very spiritual and heâ€™s like myÂ battery pack. When Iâ€™m down, when Iâ€™m in a really rough space, he always pulls me out of that and he has no idea what heâ€™s done for me.â€

â€œWeâ€™ve been actually talking toÂ Queen Latifah and Shakim [Compere] about them producing the one-hour scripted version of Confessions for cable with me. This is the space Iâ€™m in, so when you talk to me about Basketball Wives, Iâ€™m like, Iâ€™m executive producing my own shows based on two of my books.â€

On her two marriages:

â€œMy first husband [Darius McCrary] and I were good friends for like eight years before we started dating, then we got married and that marriage was tumultuous. It ended in divorce but we were still living together after our divorce, then all of a sudden I up and married someone last year unbeknownst to [Darius], just so I could end that relationship. The person that Iâ€™m married to now, I donâ€™t even know this person. It was really just for show.â€