Is Lil’ Wayne Over Cash Money Or Nah? 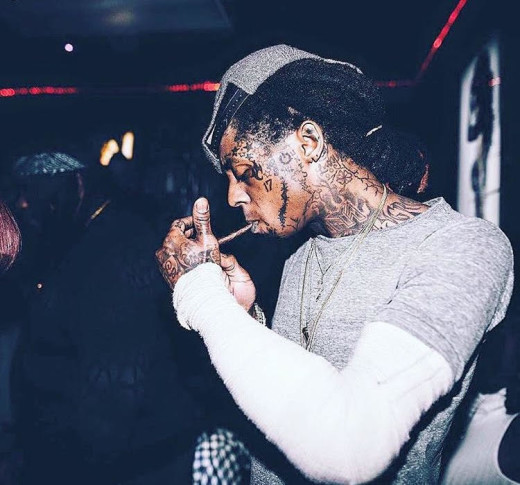 Lil Wayne and Birdman have been the talk of the town for the past couple of months in regard to their falling out over the music record label “Cash Money Records”. Now, I do not have all the details (who ever does) but I do know that apparently Lil Wayne didn’t feel like things were sitting right with how Birdman was calling the shots and he spoke up about that. They have been having disagreements for a minute now, and things finally hit the fan. You can only guess who went off first, right? 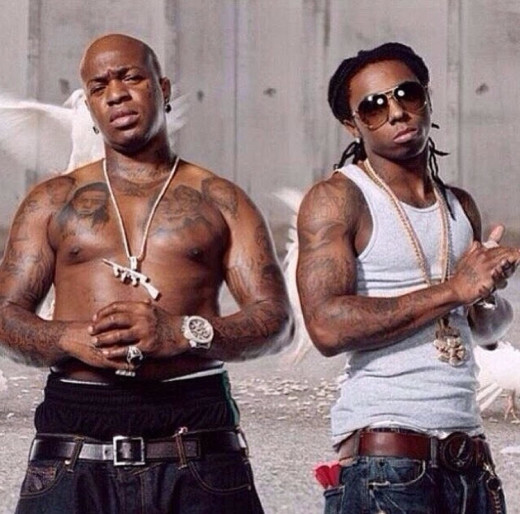 Yes, of course it was Lil Wayne. He was so fed up with whatever was going on between them that he started a “F**k Cash Money” chant at his most recent concert. Apparently, there was a supposed agreement for settlement of $51 million that Birdman was to pay Lil Wayne but that clearly did not happen. 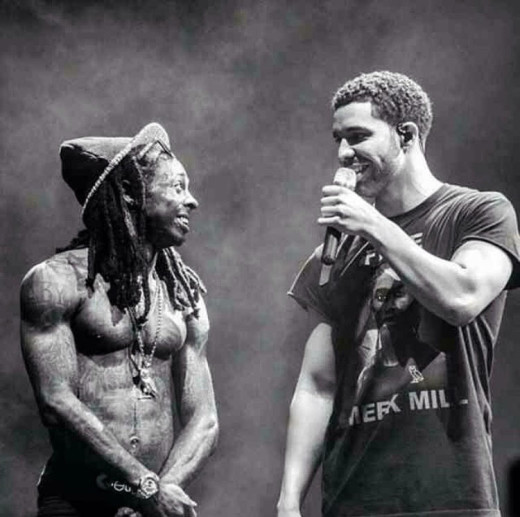 The music industry is a brutal world. Lil Wayne has been in the game for how long now and he is still dealing with bs like this? That is utterly ridiculous. I honestly think that label though was shady because no one who was signed to them like Drake, Nicki Minaj, and Tyga are not signed to them anymore. The list could go on of all the things that happen behind close doors and under the counter to get their name out there, but that’s a story for another time. 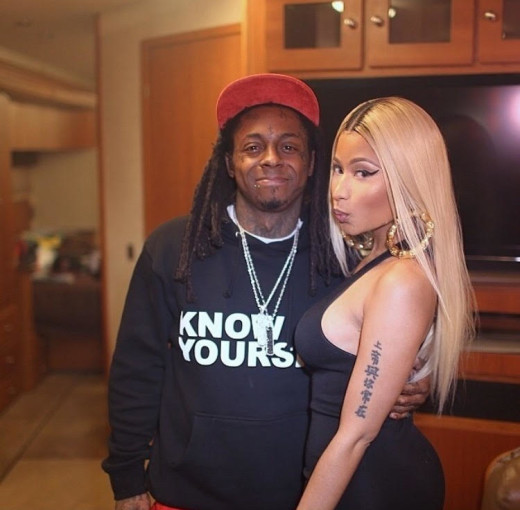 I hope that Lil Wayne and Birdman figure something out because we do not want things to get out of hand!