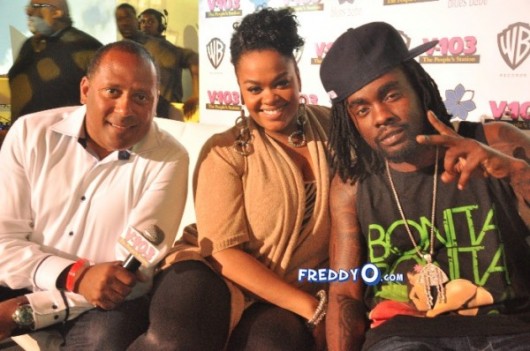 Will little Jett be having a new daddy? Nope! But that’s what anyone would have thought based off of the soul singer’s tweet that stated:

Jill doesn’t look like she plays that kinda mess. She immediately shut down any thoughts about her dating telling a fan. “Never saw it coming. Dating is a no for now.”

Jill laughed the situation off in the same similar fashion she did when 50 cent tried to compare her to a station wagon tweeting:

Guess that means it’s just Jill and Jett until she’s ready to date. I personally love the way that she handles drama. I guess Jill will just continue to live her life like it’s golden as she rides the success of her newly released fourth studio album “The Light Of The Sun”. Be sure to hit up her “Summer Block Party Tour” that will feature artists Anthony Hamilton, Mint Condition, Jon B, and Dwele.Â  Do you think Jill should start dating again or is it still too soon? 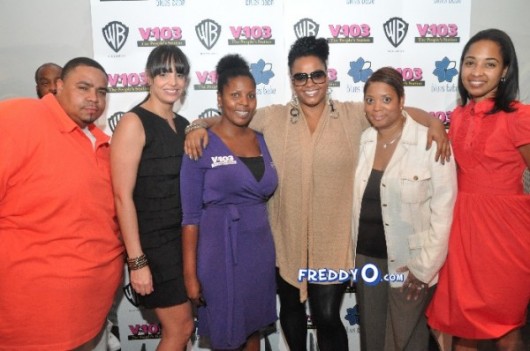 In other news V-103 held a private event for less than 100 guests for a Q&A/listening party, but all Frank Ski had to do was ask, and there Jill Scott was belting out the single â€œShameâ€ â€“ acapella. Again, this gathering was supposed to be a talk between Ski and Scott, but towards the end the Grammy-winning R&B singer-songwriter took her microphone and started asking those in the audience what theyâ€™re looking for in a man. 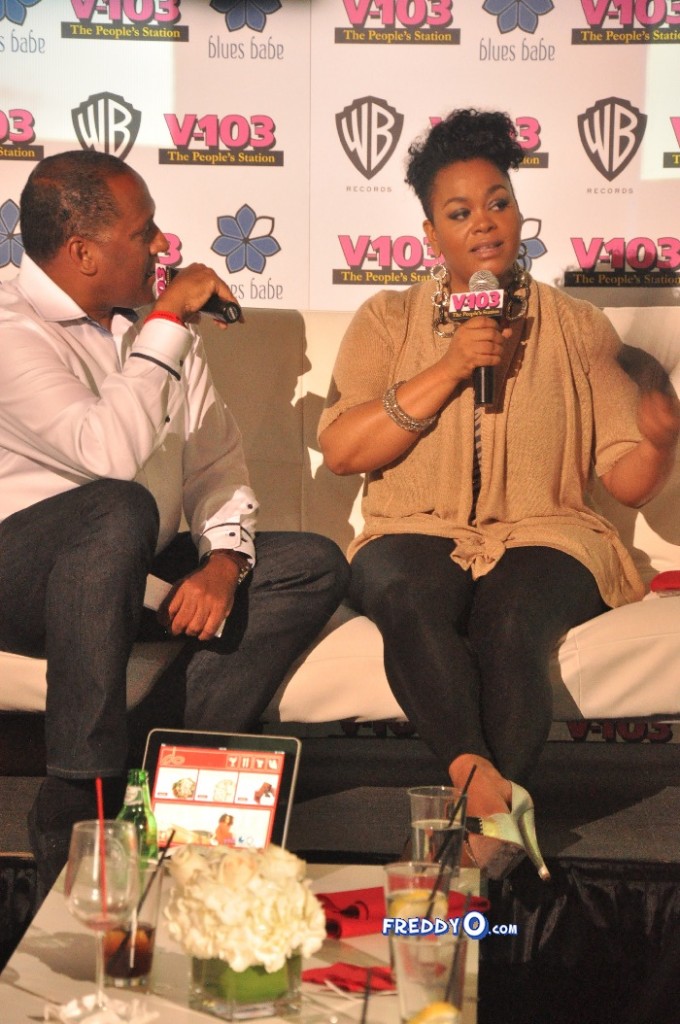 Yo and if you are looking for a great place to eat in Atlanta go check out “Do At The View” I love the food its great, and its the first resterrunt that is fully works off Â Ipads 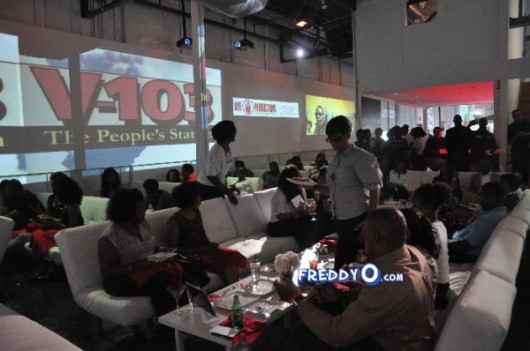 It was just that kind of night at Do At The View, where Scott and Ski were comfortable enough to sip lemon drops and wine as selections from her new CD â€œThe Light Of The Sunâ€ (in stores today) played; rapper Wale and former Atlanta Mayor Bill Campbell, made it a point to stop in and sing the vocalistâ€™s praises; and the vocalist herself revealed what hip-hop (Wu-Tang Clan) and R&B acts (Frank Ocean, Miguel) are moving her the same way. Â Make sure yall go pic up her new album in-stores now … Here are some of the pic’s….