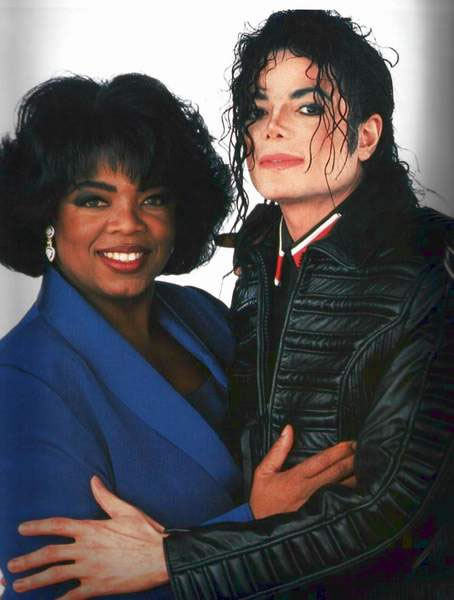 She may be trifling but I got to tell yall Oprah will have my view both Friday and Sunday. In what will probably be her biggest ratings of the new season, Media Mogul Oprah Winfrey will have two major shows Friday and Monday. In an exclusive and first ever sit down interview at Michael Jackson’s Neverland Ranch, Oprah will interview both Katherine and Joe Jackson along with Michael’s kids on Monday, November 8th. When word leaked earlier this month that michael’s parents had agreed to the interview with Oprah, Michael’s brother, Randy Jackson, vented on twitter and expressed his feelings about Oprah stating that Winfrey wasÂ  “last person on earth” Michael would want around her kids.

Back in 2005 during the Michael Jackson child molestation case, Oprah aired a show on pedophilia during jury deliberations which many say was done on purpose. And now guess what? The day before the Jackson interview will air, this Friday, November 5th Oprah will air a special “200 Adult Men Who Were Molested Come Forward” episode with all men who discuss being molested as a child which will include Tyler Perry AGAIN on the show! Shear coincidence? That’s what Harpo Productions told TMZ.

Whatever the case, the world will be watching!