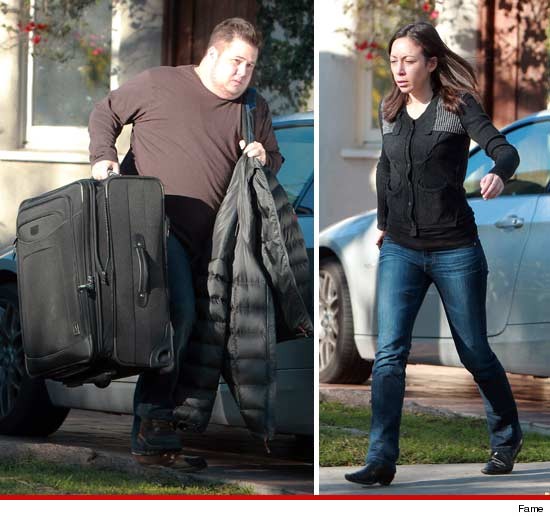 Acccording to TMZ, Chad Bono (Cher’s Son no daughter No Son/Daughter) was spotted outside his LA home hauling his own luggage away. His fiance was arriving as he was leaving looking crazy and distraught as well. The two had been together for 12 years and got engaged 8 mos ago on Chad’s Reality show “Bein Chazz” and now the engagement is off! Hmmmm 12 years together now one season of reality TV and it’s Quits! 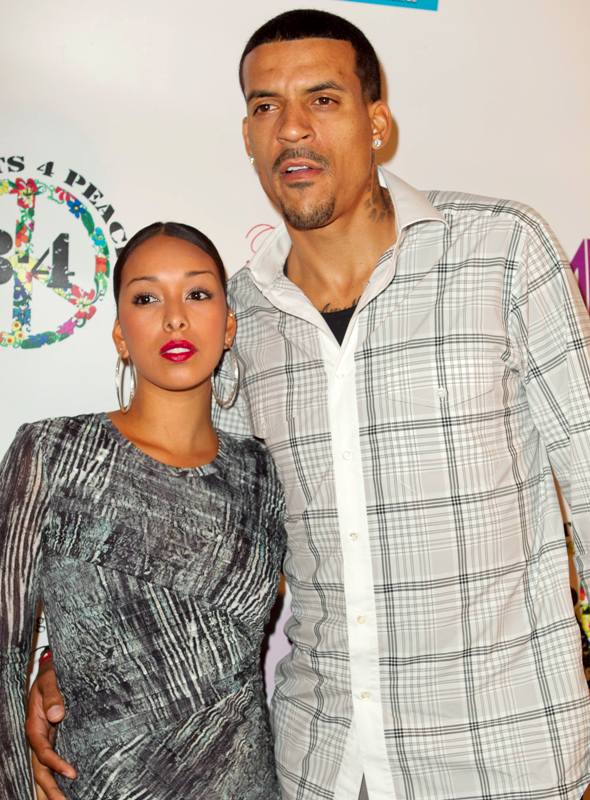 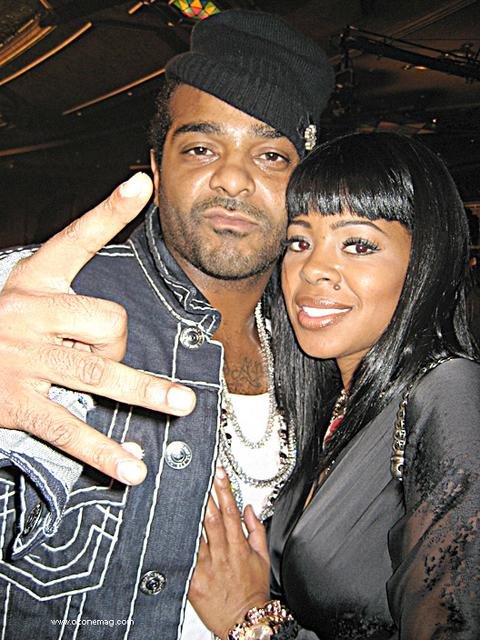 \Hmmmm who’s next? Crissy (Love and Hip Hop) Finally got engaged to Jim Jones (after proposing herself and then he lost the ring!) SMH! Mistake or red flag? I’m telling you (in my opinion) most of the reasons PEOPLE in Relationships (the unhappy one) decide to stay is due to finances. Now, they get on the Reality TV show and now have the finances to leave- so they Bounce! Just seems like a coincidence to me. You be the Judge. What do you think?