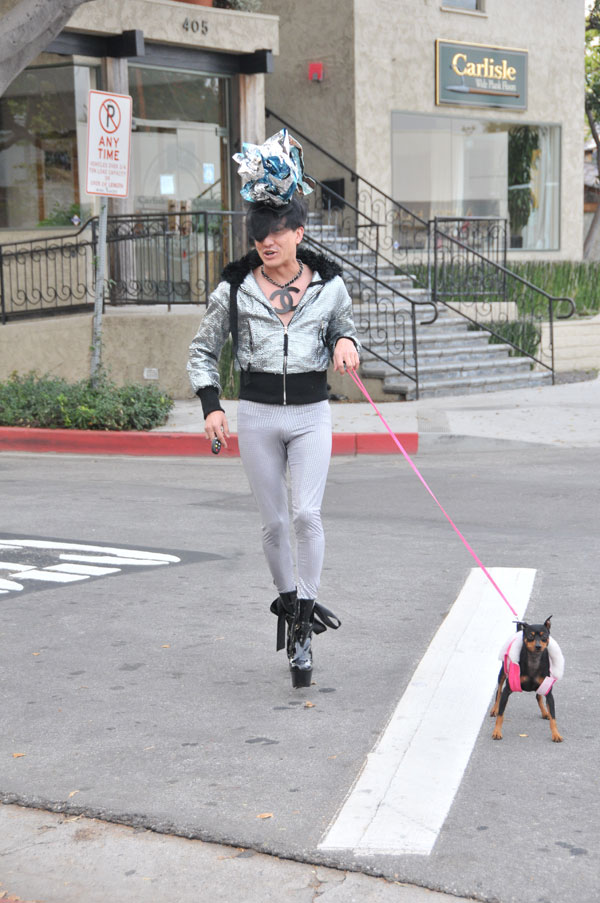 Bobby Trendy is back to his old ways and out to make a fool out of himself once again. I know yall are like who the hell is he, all I know is that he was on “The Anna Nicole Show” and walked out of the house looking like Is this your son. The homies over at Dlisted posted these pics of Tendy who claims he was dubbed “Bobby Trendy” in the seventh grade when people noted the tacky trendy clothing he always wore. Before becoming a designer and interior decorator, Trendy worked as a cashier at K-mart what a cum up.