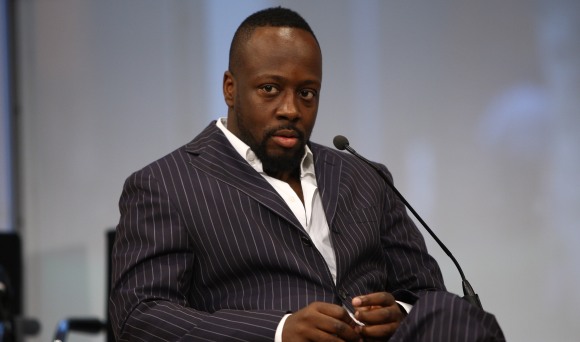 Wyclef Jean and his company Yele Haiti Foundation have been spear heading efforts in Haiti to improve its infrastructure since the 2010 Earthquake, and it is being rumored that he has plans to run for president of the broken country. The musicianâ€™s rep would neither confirm nor deny, according to the Canadian Press.

French-language newspaper Le Droit reported that a source close to the Haitian government is â€œsureâ€ the singer and producer will be a candidate. The newspaper claimed heâ€™s taking steps to formalize his candidacy, which must be registered by the first week of August.

â€œWe donâ€™t have anything to talk about at this point, thatâ€™s for sure,â€ Adrienne Jacoby told The Canadian Press in a telephone interview Saturday. â€œI know thereâ€™s always rumors flying, but we donâ€™t have anything definitive on our end, so if anything were to change, Iâ€™m sure a press release would be issued.â€ 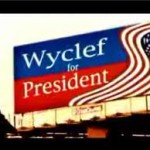