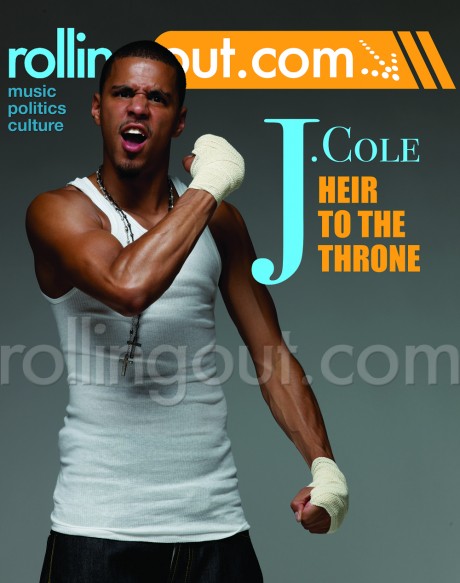 Ladies, here’s some eye candy. J. Cole covers this week’s edition of Rolling Out magazine. In the magazine, he shares a lot about how he got started in the rap game as well as his first encounter with Jay-Z that he stated was “crushing”. In the interview, readers really get inspiration to follow their dreams from J. Cole as he shares personal stories that motivated him. 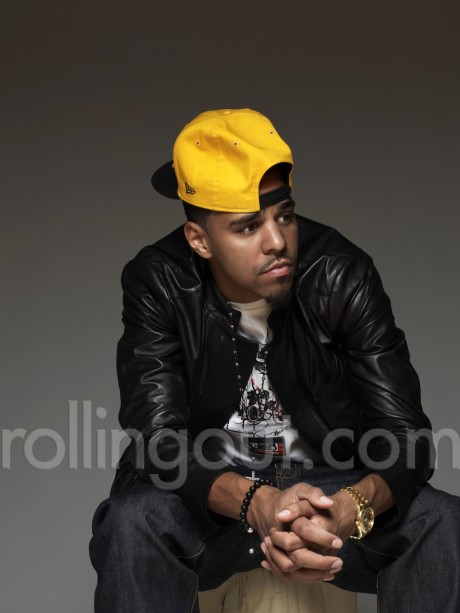 On meeting Jay-Z for the first time:

I was working at a newspaper in Queens making $8 per hour at a part-time job so that I could still do music at night. I heard that Jay-Z was recording the American Gangster album. That same night, I made two beats and I thought it would be perfect for Jay-Z. I went to the studio where Jay-Z was recording and I waited outside for three hours. His Phantom finally pulled up. I was super timid and shy. I had the CD in my hand and I tried to hand it to Jay-Z. He looked at it and said, â€˜What is this? I donâ€™t want that. Give it to one of those other guys.â€™ It was crushing. That was another moment. But I snapped back to reality. I knew after that, I had to go harder. That type of rejection fuels me. I believe that greatness is fueled by rejection. 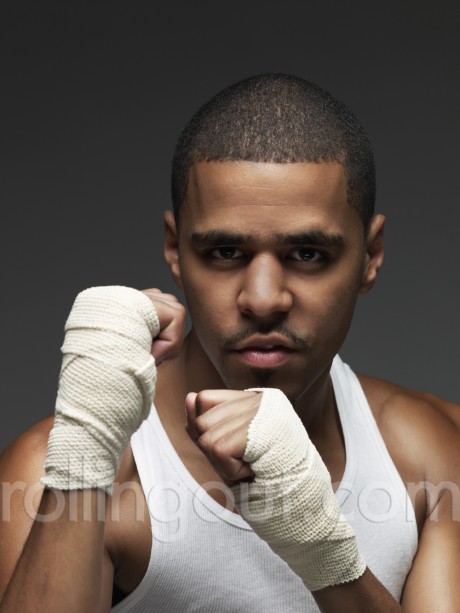 Â How he gained what itÂ takes to make it in the rap game:

I tried out for the basketball team as freshman and I got cut. My cousin played ball and told me to become the teamâ€™s manager, get in good with the coach and learn the system. So I swallowed my pride and I became the teamâ€™s manager. I figured that I would make the team the next year just because I was the teamâ€™s manager. But I got cut the very next year. The average person would have [given] up after getting cut twice. The next summer before my junior year, I played one-on-one with the best player on the team and worked hard on my game. I finally made the team and I was starting my senior year. If it wasnâ€™t for that rejection in basketball, Iâ€™m not sure if I would have had what it takes to make it in rap. 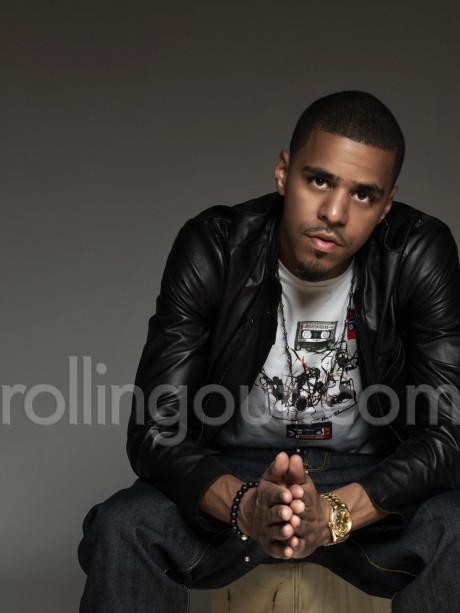 On why and how he ever started rapping:

I started rapping out of fun. My cousin was rapping and I thought he was cool. But when I got the Can-I-Bus album in 1998, I knew he was rapping on another level. Nas and OutKast were great rappers and it was hard to do what they were doing lyrically, but I was drawn to Canibusâ€™ punchlines. During that time, freestyle battles were big. So I decided to get wittier with my punch lines and wordplay after hearing that album. 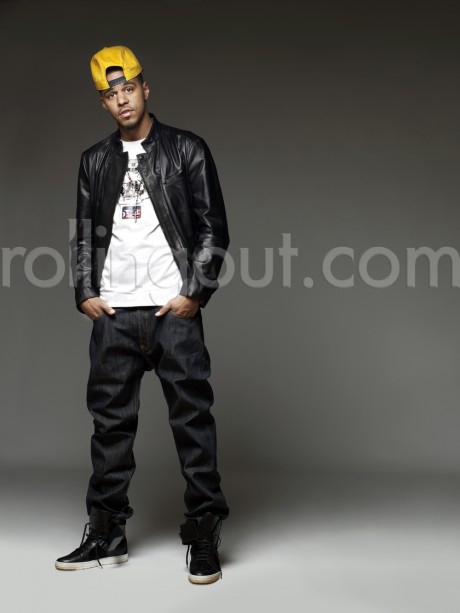 What do you think of the interview that got inside of one of hip hop’s favorites? Can you relate?