J. Cole Credits Methods from “The Artist Way” with Improving his Creativity and Writing Style 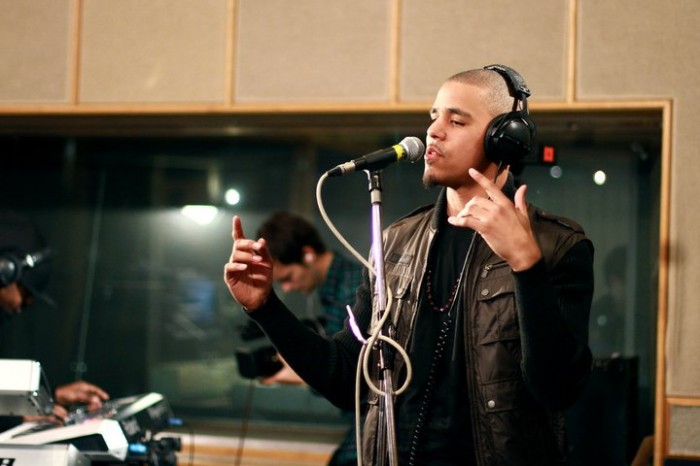 The big homie J. Cole is opening up about his method for writing songs and creating music for upcoming album “Born Sinner.”

J. Cole tells Fuse TV he used methods found in a book called “The Artist’s Way” by Julia Cameron to help him boost his creativity. Cole says he found “The Artist’s Way” about a year into the creative process for “Born Sinner”. He credits the book with teaching him how to write down three pages of his thoughts immediately after waking up to stimulate his creativity. Every writer deals with periods of writer’s block and he credits the book for helping him to overcome this problem.

Cole admits to piecing together material for his first album “Cole World: The Sideline Story,” but his new writing techniques allowed him to write this album “from scratch.” The big homie credits “The Artist’s Way” with giving him a fresh start with “Born Sinner” and giving the sound a more “organic feel.”

J. Cole recently moved up the release date of “Born Sinner” to June 18th to coincide with the release of Kanye West’s album “Yeezus.” Cole cited his competitive nature as one of the reasons for moving up the release.