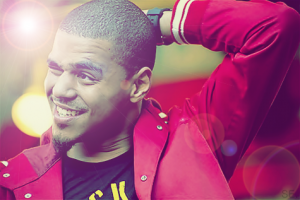 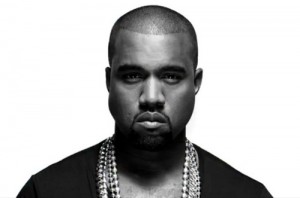 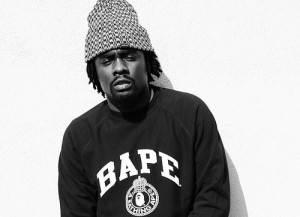 Remember when J. Cole moved up his album date to compete with Kanye West? Well, that turned out to be a very smart move on Cole’s part as his “Born Sinner” album has now surpassed both Kanye West and Wale to take the number 1 spot on the Billboard 200 chart.

Check out the full details after the break.

A couple of months ago, rapper J. Cole announced on Twitter that he was moving up his album release date for “Born Sinner” from June 25 to June 18 so that it could compete with Kanye West’s “Yeezus” that was scheduled to be released on that same date. 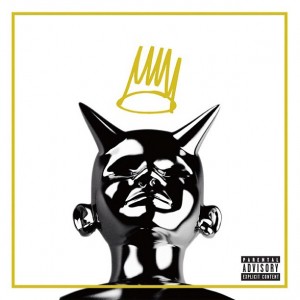 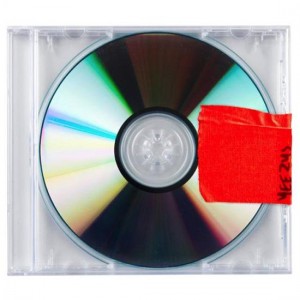 “Born Sinner” has also outsold Wale’s “The Gifted“ which bumped Kanye West’s “Yeezus” from the number 1 spot last week. This week, “The Gifted” had 50,000 copies sold and dropped to the number 2 spot, while “Yeezus” placed in the number 3 spot. 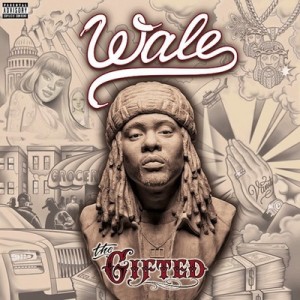 Congrats to J. Cole on grabbing the number 1 spot on the Billboard 200 chart!

Have you bought “Born Sinner”, “Yeezus” or “The Gifted”? Sound off in the comments below and let us know who YOU think has the best album out of J. Cole, Kanye West and Wale.