J. Cole Plans to Turn His Childhood Home Into a Safe Haven for Single Mothers 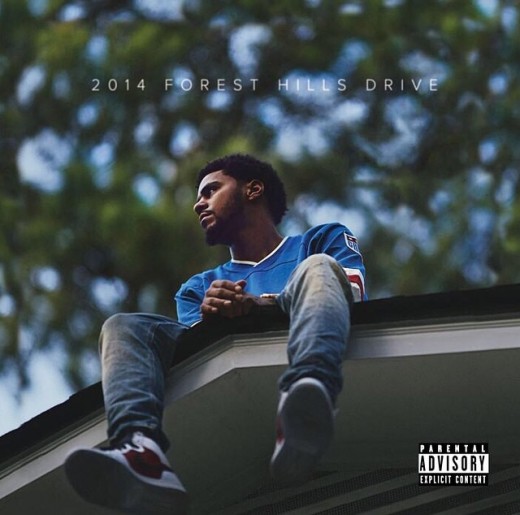 J. Cole has big plans for his former childhood home and it involves assisting single mothers in the community of Fayetteville, North Carolina.

Rapper J. Cole has decided to convert his childhood home into a place for single mothers and their families. He told the Combat Jack radio show in an interview that his “goal is to have that [the Fayetteville, NC residence] be a haven for a family. So every two years, a new family will come in and live rent-free.”

Cole, who has been constantly giving back to the disadvantaged youth of his hometown community through his “Dreamville Foundation,” said that he wanted those who lived in the residence via his initiative to feel the way he did when his family moved into the home from a trailer park community in the area. In his interview, he remembered that the house felt like a “mansion” partly because he had his own room and space to dream instead of being crammed into a trailer. His mother had lost the home due to foreclosure, but Cole was able to buy it back himself late last year.

We are hopeful that Cole’s very positive initiative to give back to the single mothers and their families in his hometown will come to fruition!