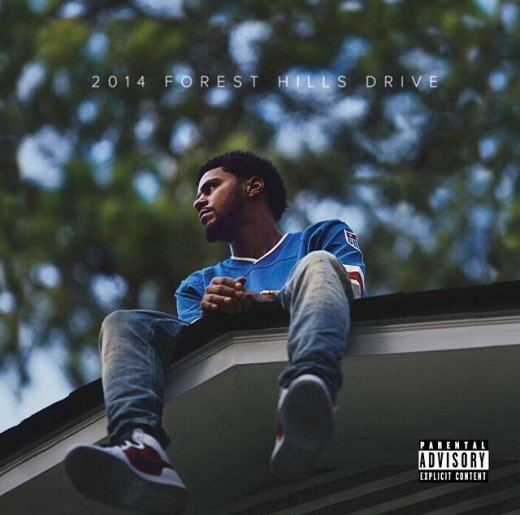 Rapper J. Cole has unveiled the tracklist for his new album “2014 Forest Hills Drive.” He is dropping his album without releasing singles beforehand or any additional vocal features.

J. Cole has officially released the track list for his upcoming LP 2014 Forest Hills Drive. The rapper has been on a bit of a hiatus, but something tells me this album will be worth the wait. Cole traveled back home to Fayetteville, NC to do some soul-searching, and found what he needed surrounded by childhood memories.

“I ran from Fayetteville to New York, from New York to everywhere, ultimately looking for what? For love — respect and love from my peers, love from the fans, love from the critics,” he’s said. “I’ve learned that none of that s**t is real. I appreciate it, it’s extra love, but it can and should only help and add to the real pot of love. It should not substitute.”

Cole, who has always been down to earth, and extremely friendly with his fans, plans on having a private listening party at his home in NC. If you’re wondering where he’s been, the rapper has traveled around the country, sharing his project with fans at low-key events and private locations. Cole is not releasing any singles to promote his LP, and this album has no vocal features.

“2014 Forest Hills Drive” is set to be released on Dec. 9th, but is available for pre-order on iTunes now. Here is the list we’ve all been waiting for: