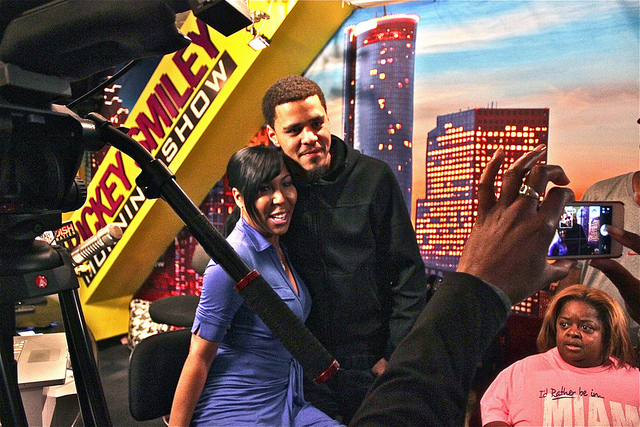 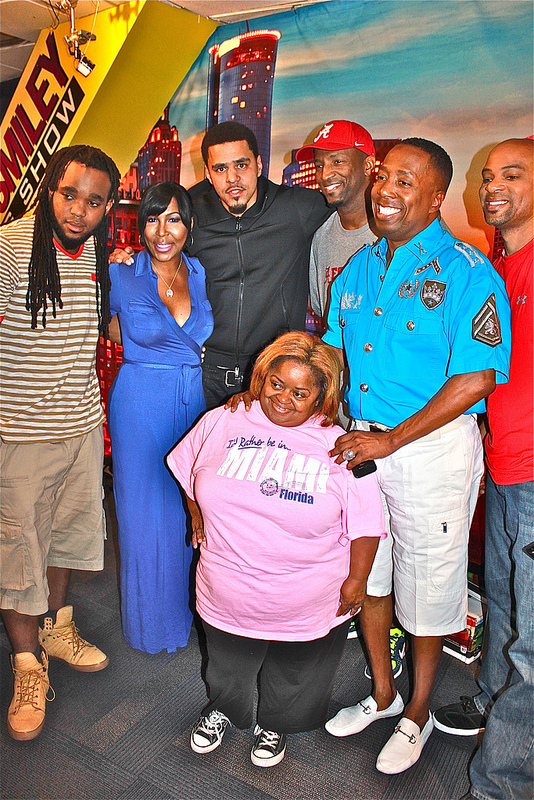 J. Cole is opening up about his highly anticipated collaboration album with Kendrick Lamar. In an interview with the radio program “The Rick Smiley Show,” Cole says he and “K-Dot” are always successful when they hit the studio together. When the two are together, Cole say he feels as if Kendrick is his cousin. Cole adds that the two rappers share many of the same interests. JayZ urges us #DontTalkJustListen #listeningSession #NewRules ; Pick up J. Cole’s new album that releases today!  June 18th 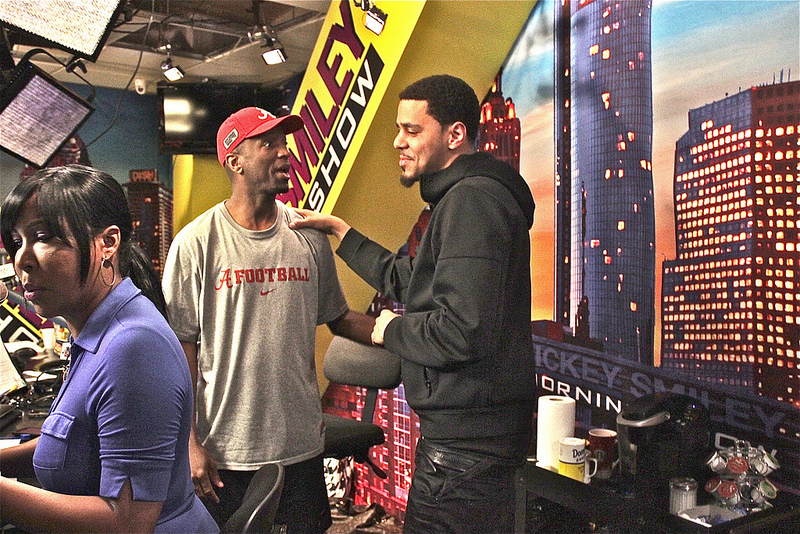 Fans of the two rappers don’t have to wait for their collaboration album to hear them performing together. On J. Cole’s second album “Born Sinner” — which hits stores today — J. Cole and Kendrick Lamar teamed up for the track “Forbidden Fruit.” Cole also enlisted TLC, Miguel and James Fauntleroy for the album. 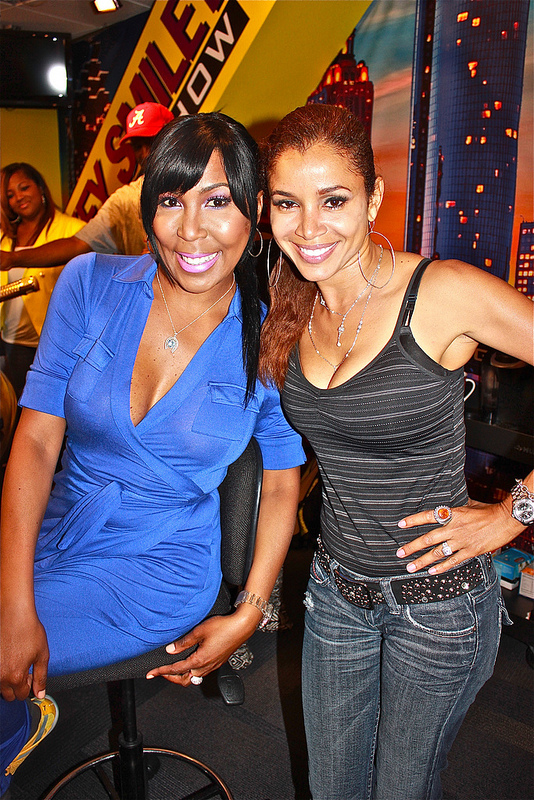 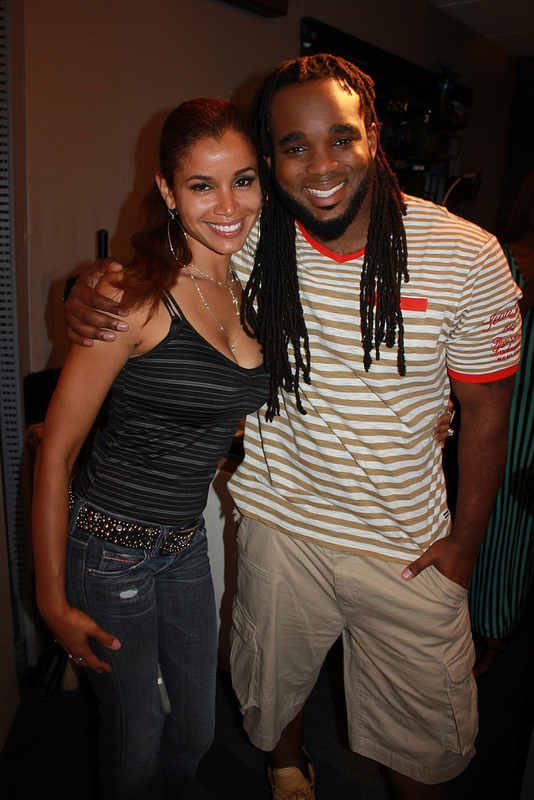 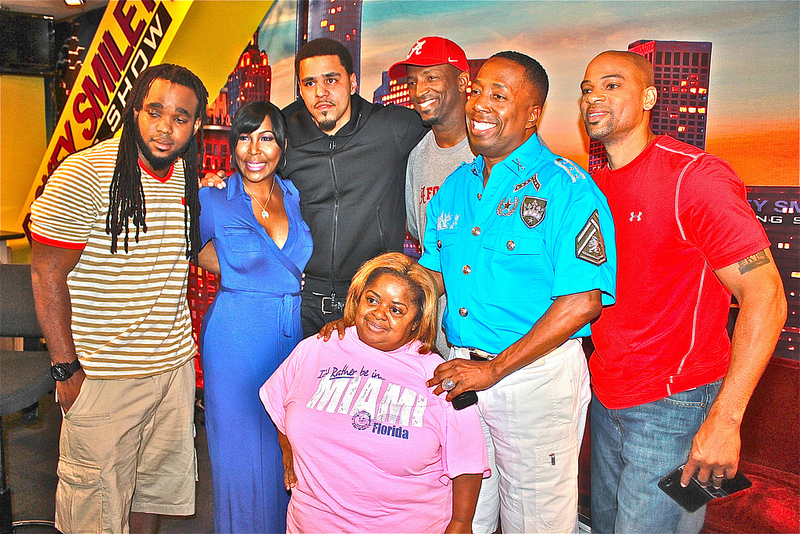