An accidental find is reuniting late hip-hop producer J. Dilla with his mom.Â Allhiphop says Maureen Yancey is now in possession of the thousands of tape recordings, notebooks and other handwritten material by the producer who died from Lupus in 2006. 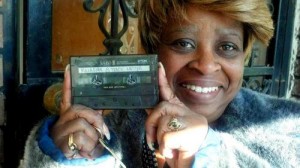 Detroit record store owner Jeff Bubeck recently stumbled across the artifacts while cleaning out an abandoned storage unit and turned the items over to Ms. Yancey.

She says Dilla, born James Dewitt Yancey, wanted to sell more than 20-thousand albums from his collection before he left Detroit to record in California.

The business manager for The J. Dilla Foundation said the collection became scattered after J. Dilla’s death. Both he and Mrs. Yancey say they’re grateful to Bubeck for returning the material and not trying to profit off of it. 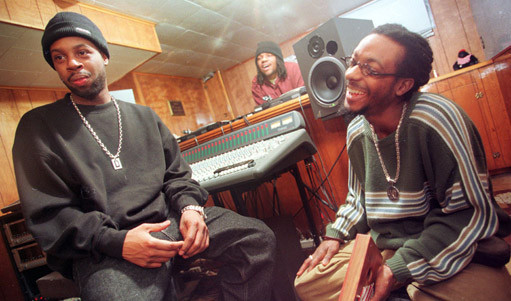 It’s not yet known what they plan to do with the material, if anything.

J. Dilla made a name for himself in the mid-1990s rising from Detroit’s underground hip-hop scene to work with acts such as A Tribe Called Quest, De La Soul, Busta Rhymes and Common. He was also a member of Slum Village and produced their breakthrough debut album “Fan-Tas-Tick (Vol. 1).” J. Dilla was 32 when he died in 2006.