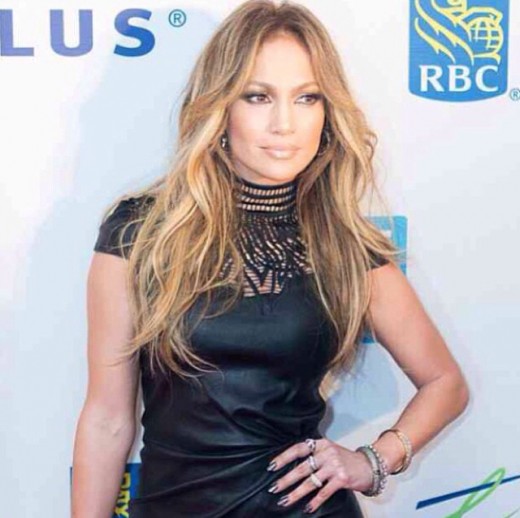 J.Lo truly has NO worries! The actress/singer will be joining other icons and begin performing in Las Vegas! See how much she was offered below.

J.Lo wins again! Not only is she a triple threat, but the former Fly Girl is officially rolling in dough! Now that she’s put the finishing touches on a deal with The Axis at Planet Hollywood, the superstar is taking her talents to Vegas.

It has been reported that Lopez has struck a very lucrative deal with the franchise that will earn her about $350,000 per show. This deal even trumps pop sensation Britney Spears’! She is only making $310,000 a show. (I use the term “only” very loosely). After totaling everything up, it looks like J.Lo will make over $26 million dollars for her performances over a two-year period.

J.Lo fans are in a tizzy, super excited to see Miss Lopez strut her stuff, and who can blame them? Some people on the other hand, view J.Lo’s business move as sign that her career has taken a turn for the worst. “You know your career is down the shi**ter when you start doing Vegas shows,” says a Facebooker in response to the news.