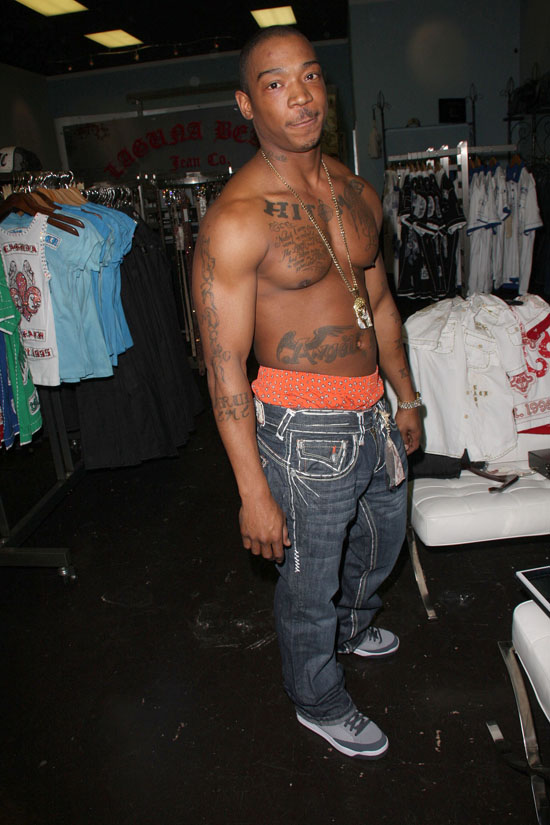 Ja Rule has lined up his next movie role. Ja has signed on to star in the upcoming film “I’m In Love With A Church Girl.” The “Livin It Up” rapper will play a drug dealer who has cleaned up his life but continues to hang out with his old friends and associates. Ja Rule’s character eventually meets the girl of his dreams, and must decide whether he wants to return to his criminal roots or live a legitimate lifestyle. “I’m In Love With A Church Girl” will be directed by Steve Race and produced by the independent film company Reverence Gospel Media. The film is set to start filming in San Jose, California on May 10th.

Ja Rule’s previous film credits include “Scary Movie Three,” “The Fast and the Furious,” and “Assault on Precinct 13.” Ja’s next album, “Venni Vetti Vecci 2010,” is expected to arrive sometime this summer.