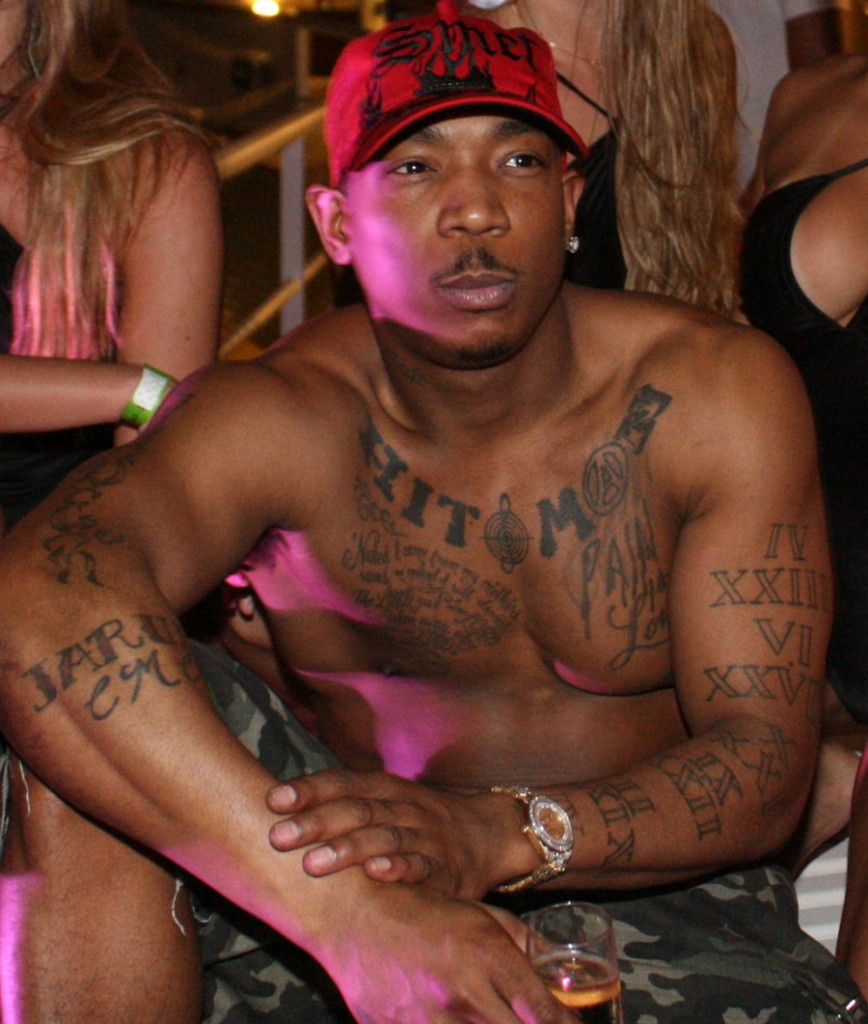 Ja Rule will be treating fans to new music before he heads behind bars to begin serving time on weapons charges. The rap star took to his Twitter account on Monday to announce that he will be releasing a new album titled “The Renaissance Project” in the coming weeks. He writes, quote, “Renaissance Project will be dropping before I go in.” Ja Rule’s new album was originally slated to be called “Venni Vetti Vecci 2010,” which was a nod to his 1999 debut effort “Venni Vetti Vecci.” Ja is no longer a part of Murder Inc., and will be releasing “The Renaissance Project” via his label MPire Music Group.
Ja Rule, whose real name is Jeffery Atkins, was arrested in 2007 after New York police found a semi-automatic weapon in his car. He pleaded guilty last month to attempted criminal possession of a weapon, and is expected to be sentenced to two years in prison. The rapper is due back in court on February 9th.