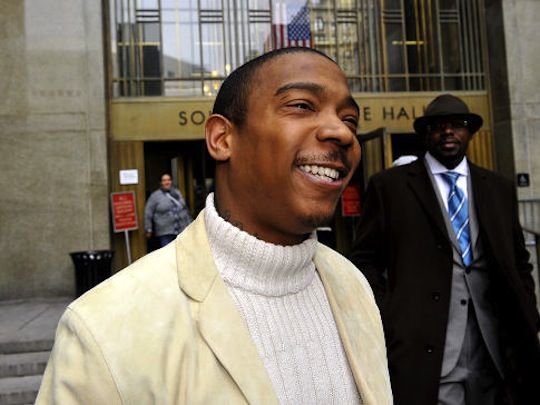 Ja Rule will be dropping his next album just before he begins serving a two-year sentence on weapons charges. Over the weekend, the emcee announced on his Twitter page that “The Renaissance Project” will be arriving on June 7th. “The Renaissance Project” will be Ja’s follow-up to 2004’s “R.U.L.E.,” which has been certified Gold. Ja Rule is scheduled to turn himself in to begin serving his time behind bars on June 8th.

The rapper was arrested in 2007 after police found a semi-automatic handgun in his car following a concert at New York’s Beacon Theater. He pleaded guilty to attempted criminal possession of a weapon last December. Ja Rule was in court last week, where a judge allowed him to begin his sentence in June so that he could finish his album and clear up a tax issue. Ja will also be using these next few months to film a reality show.