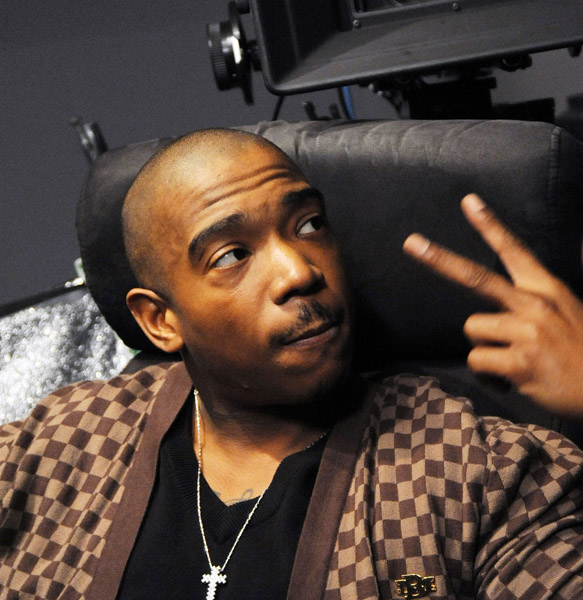 Ja Rule will have to wait another month before he’s sentenced on weapons charges. The rapper was in a New York courtroom on Wednesday where, according to AllHipHop.com, he had his sentencing pushed back until March 9th. Ja Rule pleaded guilty last December to attempted criminal possession of a weapon. He is expected to receive two years behind bars for the crime. Ja’s legal troubles stem from his arrest in 2007 following a concert at New York’s Beacon Theater. Police conducted a search of the emcee’s vehicle and found a semi-automatic handgun inside the car.
Fellow rap star Lil Wayne was also arrested on weapons charges following the concert, and wound up spending eight months in Rikers Island last year.