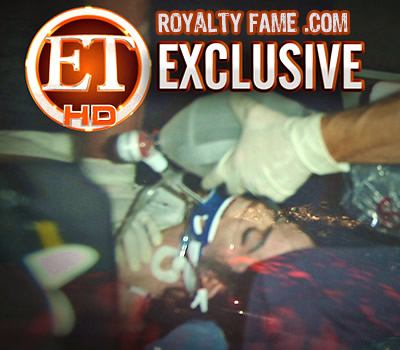 Representatives for Michael Jackson’s estate are pleading with the Discovery Channel not to air a re-enactment of the singer’s autopsy to viewers in Europe. Jackson estate executors John Branca and John McClain have written a letter to the cable network saying the decision to even schedule the program is in, quote, “shockingly bad taste.” Branca and McClain describe the move as “insensitive” to the pop star’s family and accuses the network of exploiting Jackson’s death while, quote, “cynically attempting to dupe the public into believing this show will have serious medical value.” The Discovery Channel has yet to respond to the executors’ plea to halt the autopsy re-enactment. The show, titled “Michael Jackson’s Autopsy: What Really Killed Michael Jackson” is set to air in Europe in January.
Jackson died in June 2009 of an overdose of the sedative propofol. His death came just days before he was scheduled to launch a comeback concert series in London. Jackson’s former doctor is scheduled to appear in court next week for a preliminary hearing related to the pop star’s death. Yesterday, a judge cleared the way for Dr. Conrad Murray’s attorneys to test medical evidence related to the case.