More
Home Breaking News Jaden Is The Poorest Out Of The Smith Family With His Net...
Facebook
Twitter 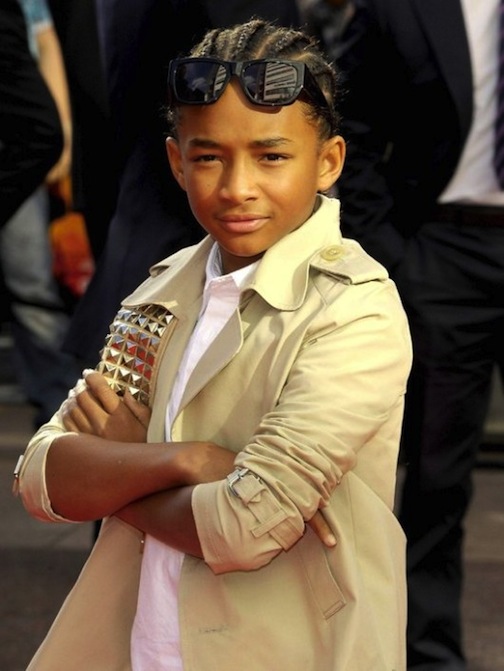 But Jaden’s back end deal was even more lucrative — since the film topped $150 million in the domestic box office, the young actor locked down another $2 million bonus.

But $3 million is the bare minimum — based on several additional in-contract perks AND the astronomical success of the film, Jaden likely pulled in even more.

I have a funny feeling that he won’t be the poorest of the Smith for too long, at the tender age of twelve and he is already considered a Hollywood A-List actor.