Jaden Smith Cut His Hair! He’s an Official Will Smith Mini Me 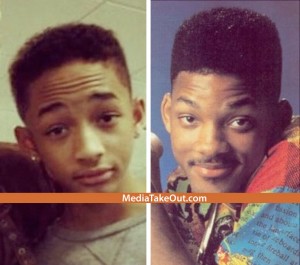 Jaden Smith cut his hair and now he looks just like his dad! Wow! He is such a Jr Boss! Did you know when Jaden was just 10 years old TMZ obtained a copy of his film contract which revealed he was paid in two installments for the two films, one for $900,000 and $100,000.

That’s a heck of a LOT of allowance money. Thanks to the film’s lucrative take at the box office — bringing in over $150 million Smith received a $2 million bonus.

This was in addition to the other contractual perks and royalties. 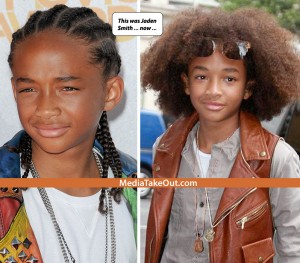 If you were in Atlanta, Ga this past Thursday, Kanye West bought out the whole Mercedes-Benz Benz stadium to do a listening session for...
Read more
Celebrity Children