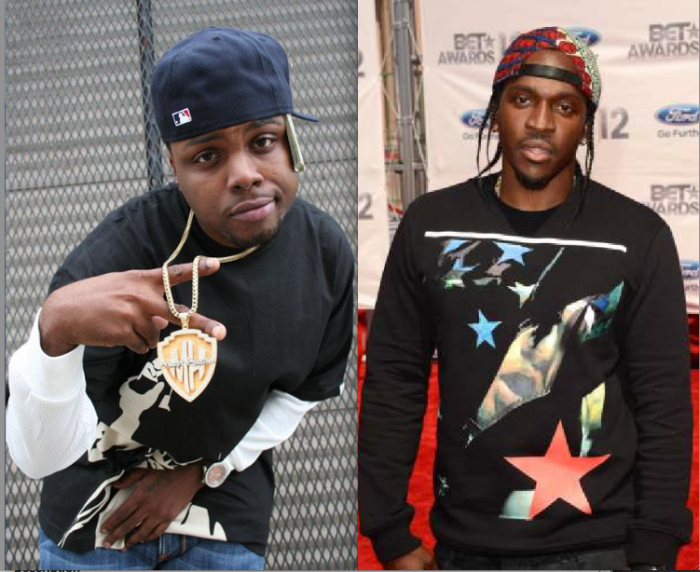 “I’m tired of all these corny-a– rappers / So-called trappers, telling they story backwards / Talking all that white s–t, you ain’t never had it / Post office visits the only time you stamped the package.”

“Shame on me on yet to have an album in a wrapper / But n—a shame on you for every album gettinâ€™ wacker / And you a d–krider, switch sider, certified clique hopper, still getting nada.”

Its seems thatÂ  these low blows didnt make Pusha T. the least bit frustrated when he had to address the issue surrounding the song in a recent interview with BET, stating :

During the interview Pusha does mention his brother/bandmate, No Malice, who has also been working solo. He also announces that they have plans to reunite for another Clipse album.

Born and raised in Atlanta, Georgia, SSX PESO decided to get into the music industry after coming home from a 24-month stretch in February...
Read more
Black Entertainment Television