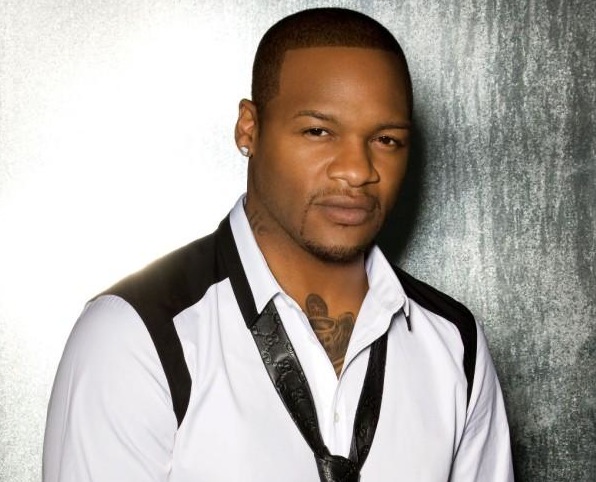 R&B singer Jaheim is facing charges after a run-in with the law last month. The vocalist was arrested on March 28th on speeding and marijuana possession charges. I ALWAYS knew Jaheim blew trees…but when he first came out, I didn’t understand the concept of a “weed smoking crooner.” Jaheim – whose full name is Jaheim Hoagland – was pulled over in Hillsborough, New Jersey for allegedly driving 65 in a 35 mile-per-hour zone. Once stopped, police reportedly noticed a strong scent of marijuana coming from Jaheim’s vehicle. The singer reportedly yelled at the authorities, but eventually consented to a search of his ride. Police subsequently found a small amount of marijuana underneath the driver’s seat, as well as several cigar wrappers throughout the car. Here’s the perfect song in honor Â of Jaheim not making it home that night..

Jaheim released his fifth studio album, “Another Round,” back in February. The record sold 112-thousand copies in its first week, opening at number three on the Billboard 200.