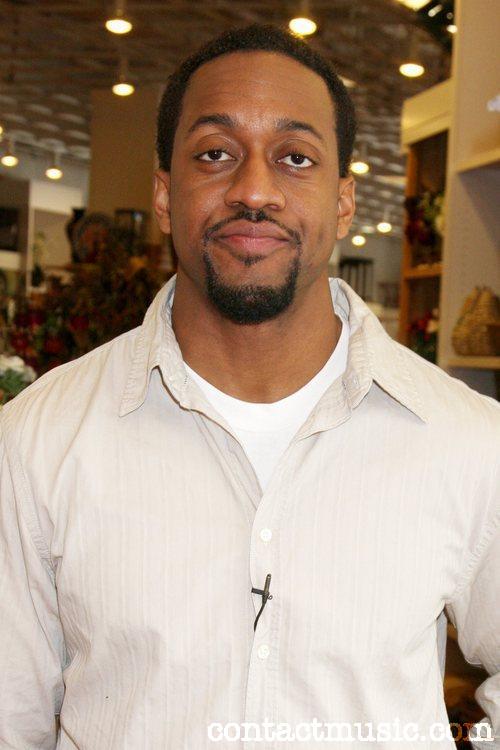 Jaleel White famously known for his mega star role during his teen years on one of the number sitcoms of it’s time “Family Matters”, has recently surfaced in the media. He has been hit with a lot of questions regarding about what has he been up to since the show ended thirteen years ago. So it bothered him that people think he has just been laying around and not working. Which is the contrary, he has been involved in acting-production-writing.

â€œI definitely have several more chapters left in my career. For all the people who play the â€˜Where is he now?â€™ game with me, itâ€™s kind of tough to swallow sometimes, only because I know how young Iâ€™ve been throughout that, and how young I still am. So you kind of have to just take it with a grain of salt and just be like, â€˜Okay, the chapters will happen as they happen.â€™ But at least for a man in Hollywood, Iâ€™m still very, very young.â€

â€œ[Speaking on ratings]I was getting 18s, 19s, 20 â€“ you know â€“ these were the numbers I was pulling. Thatâ€™s absurd now. Those are Super Bowl numbers, NBA Finals numbers. So you put that into perspective, itâ€™s very difficult to get everybodyâ€™s attention at once â€“ for a good reason. For a negative reason, it could happen like that.â€

â€œI had one girl come and ask me, â€˜Wow, like, what have you been doing in the last 10 years?â€™ I was like, â€˜Well, I did an episode of â€œPsychâ€ last year, I was on â€œBoston Legal.â€ Itâ€™s like babe, I understand, thereâ€™s a lot of distractions out there. They say a lot of people spend more time on their Facebook than they do even watching TV.â€