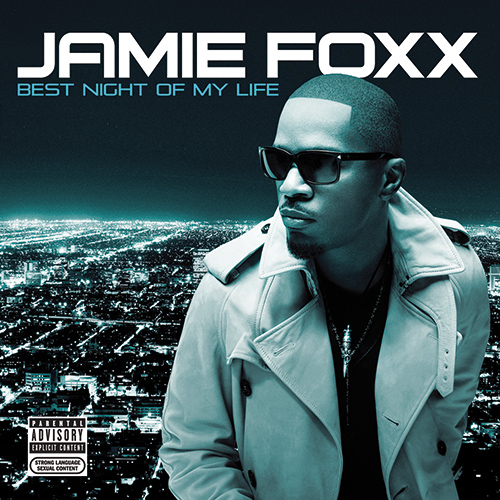 Just so yall know cause I know its been a long time, – – Jamie Foxx will be returning later this month with his new album “Best Night of My Life.” Foxx will be releasing his fourth studio effort on December 21st. “Best Night of My Life” will feature appearances from artists like Justin Timberlake, T.I., Rick Ross, and Drake. Soulja Boy Tell ‘Em, Ludacris, and Wiz Khalifa will also be featured on the record. Foxx recently discussed “Best Night of My Life” with “Extra” saying, quote, “There’s a song on there for every woman.”
Jamie Foxx’s last release was 2008’s “Intuition,” which featured the singles “Blame It,” “Just Like Me,” and “She Got Her Own.” The record opened at number three on the Billboard 200 and went on to be certified platinum.