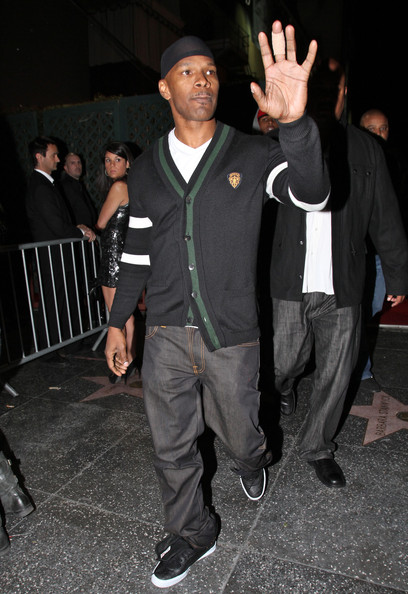 Jamie Foxx was held in a headlock last night before club security broke up the brawl and dragged the other guy out in a choke hold … and TMZ got all the info from inside the club seconds after the fight. Belvedere Vodka recently celebrated the launch of its latest product, Belvedere Red with a special concert by Usher which is were the fight broke out. 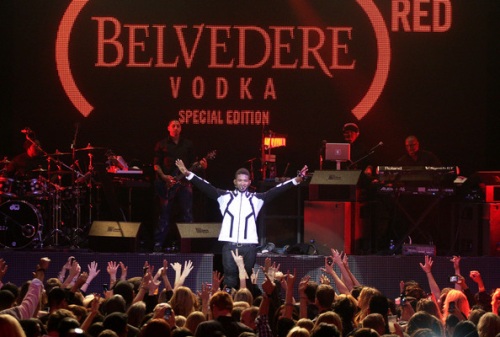 Here’s more of the detail. Jamie got into a scuffle at the Belvedere Red party at Avalon last night. According to an eyewitness who was in the thick of things, Foxx and the other guy were in a long conversation — and a pretty intense handshake — when the guy suddenly pulled Jamie down and put him in a headlock.

It took security about 20 seconds to pull the guy off Jamie and then drag him out.

No cops were called and there were no injuries.