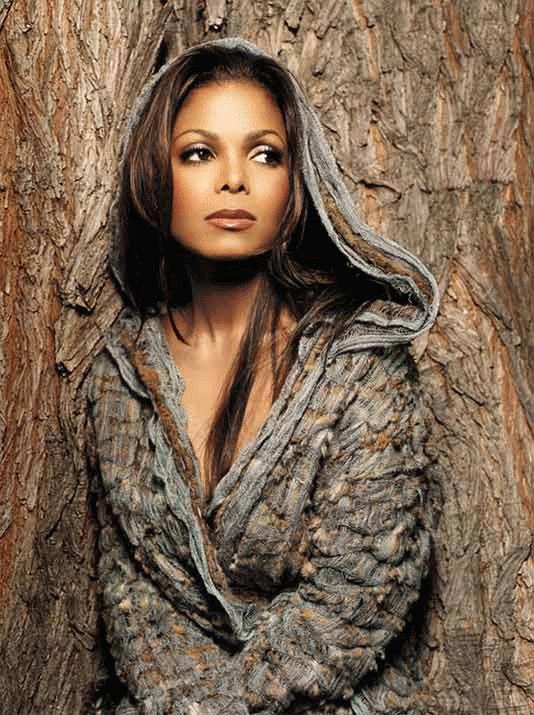 Singer and actress Janet Jackson is remembering actor Gary Coleman. She took to her twitter feed on Friday to talk about the “Diff’rent Strokes” actor’s passing. Jackson says, quote,

“I’m at a loss for words upon learning of Gary Coleman’s passing. I want to remember him as the fun, playful, adorable and affectionate man he was. He has left a lasting legacy. I know he is finally at peace.”

The singer played Willis’ girlfriend, “Charlene DePrey,” on “Diff’rent Strokes” from 1980 to 1984. Jackson performed her latest single, “Nothing” on Wednesday’s “American Idol” finale on Fox. The song is from the soundtrack of “Tyler Perry’s Why Did I Get Married Too?”