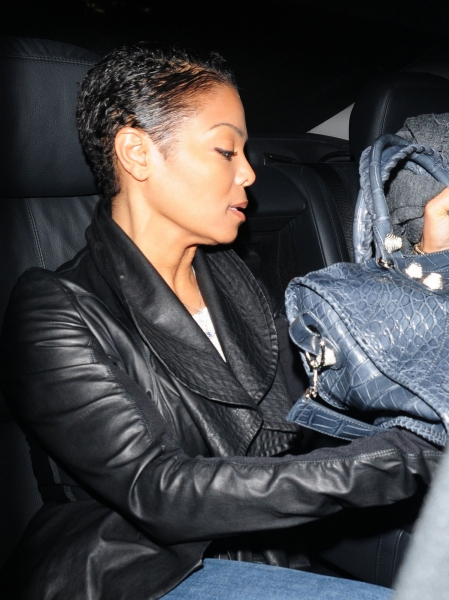 Janet Jackson has a new man in her life. RadarOnline.com is citing a source who says the singer is dating a 35-year-old businessman from Qatar. The insider states, quote, “The singer and actress is in an exclusive relationship with Wissam Al Mana. Janet’s new love is a 35-year-old wealthy industrialist from Qatar and has homes worldwide.” You can see pic’s of him below. Wissam is the managing director of a luxury corporate group in the Middle East called Al Mana Retail. The two have been spotted together at Paris Fashion Week and at a London restaurant. Jackson was previously in a seven-year relationship with hip-hop producer Jermaine Dupri. The couple parted ways last summer. Janet is currently in the UK promoting her latest film, “Why Did I Get Married Too?”