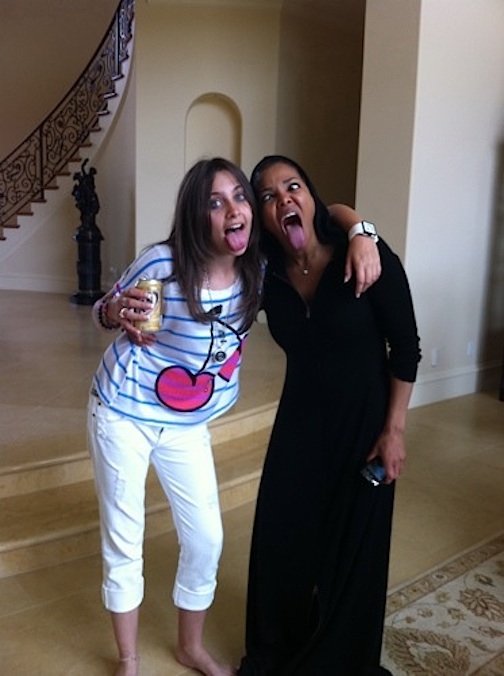 Janet Jackson denies getting nasty with her niece during a confrontation at the Jackson family home last week. TMZ initially reported that the singer slapped Paris Jackson and used verbally abusive language when she tried to take the teenager’s cell phone away outside of her mother’s Calabasas home, but the celebrity website is now retracting the report it said it got from sources. 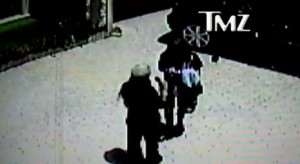 In a letter obtained by CNN, Janet’s lawyer said the TMZ report was “highly damaging to Ms. Jackson’s reputation and has caused her significant harm.”

Janet and her siblings Rebbie, Jermaine and Randy have reportedly been banned from making unannounced visits to the home since the incident.

The Jackson siblings are in the midst of a dispute with the executors of their late brother Michael Jackson’s estate. Here’s the video… 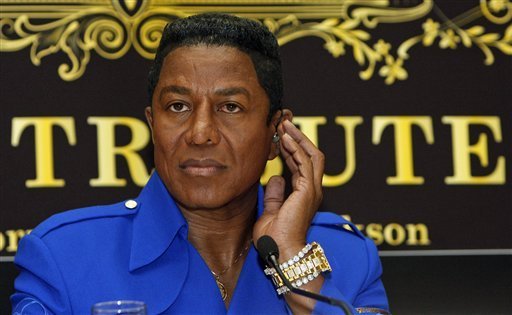 Jermaine Jackson is taking his name out of the letter that has launched a war of words among members of his family. In a statement to CNN, the singer said he would rescind his signature from the letter that was sent to the estate of his late brother Michael Jackson. The letter, which was originally signed by Jermaine, Tito, Janet, Rebbie and Randy Jackson, accused executors of Michael’s estate of falsifying the late pop star’s will, which left much of his fortune to his mother and children and nothing to his siblings. Tito Jackson was the first to withdraw his signature from the letter last week. In following his brother’s lead Jermaine says he hopes his gesture will be seen as an “olive branch” in the ongoing feud that has fractured the family.

Things came to a head last week when sheriff’s deputies were called to the home of Jermaine’s mother, Katherine Jackson, over reports of a domestic dispute. A judge also gave temporary custody of Michael’s three kids to Tito’s son, TJ Jackson, after the children were unable to reach their grandmother for several days. Katherine is now said to be requesting shared guardianship with TJ. Jermaine, Randy, Janet and Rebbie have reportedly been banned from visiting their mother’s home for the moment.