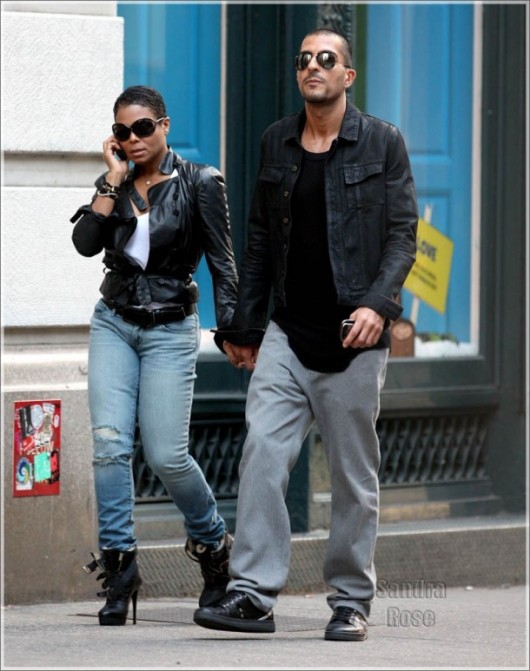 Janet Jackson announced that she will wed Qatari businessmen Wissam Al Mana, whom she has been dating since 2009. Al Mana had asked her last year, but they put off the announcement until now.

A source within Janet’s camp recently told National Enquirer magazine, “Now Janet’s telling friends that an official engagement will come by summer’s endn and that she and Wissam will marry in late 2011 – and they’re shopping for an even bigger diamond ring to celebrate their official engagement.” They held off from getting married because Janet was preparing her tour. And now that her tour will be ending September 1st, its on! The couple have also discussed starting a family.

Janet, if you need a photographer for that wedding, get at me!