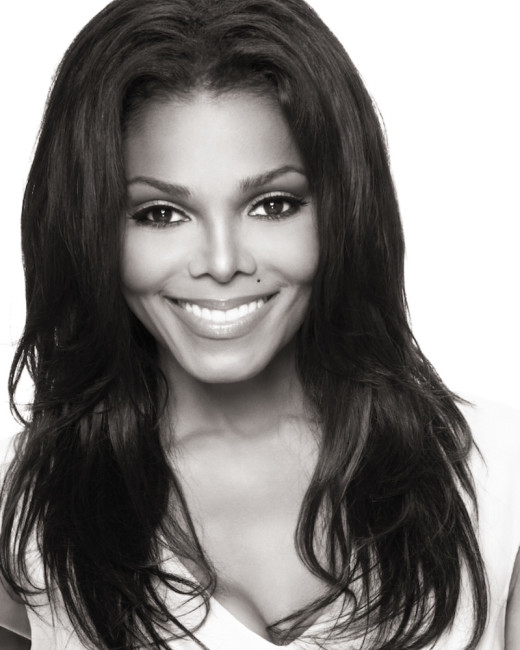 Janet Jackson will receive the first-ever Ultimate Icon: Music Dance Visual Award at this weekend’s BET Awards.  The announcement was made on twitter that pop icon will be honored during the 15th annual BET Awards show at Microsoft Theater in Los Angeles on Sunday, June 28, at 8 p.m.

But before she accepts her award, the 49-year-old singer will receive a dance tribute from Chris Brown, Ciara, Jason Derulo, and Tinashe.  Other performers hitting the BET Awards stage  Nicki Minaj, Kendrick Lamar, Meek Mill, Ne-Yo, and the cast of Fox TVs “Empire.”