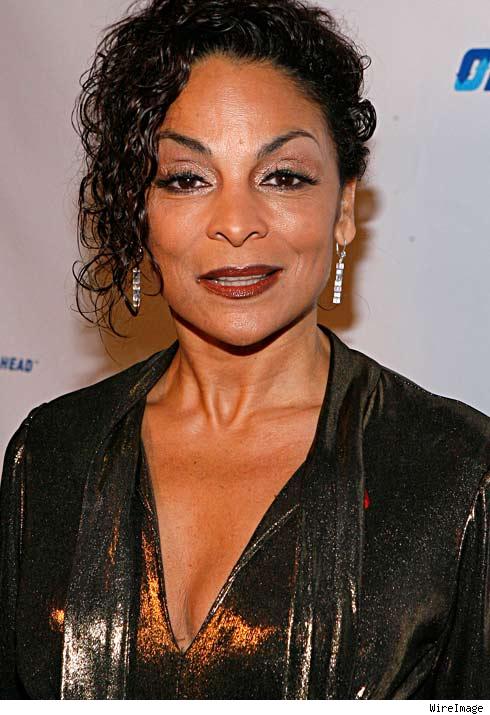 I guess it’s a “different world” when you’re broke. The first love of my life Jasmine Guy AkA Whitley Gilbert is being sued by American Express for $86,241 in unpaid credit cards, and associated attorney fees, delinquency costs and interest. Didn’t that happen on the show!!!

According to court documents filed Jasmine Guy “has received the monthly [billing] statements without protest, and has not advised American Express that such statements were in error in any respect.”

It was recently announced that Guy will be joining the cast of Sam Shepard’s play Fool for Love, alongside Tony Award-winner Kenny Leon, this May in Atlanta Georgia. We all know where those paychecks will be going. Seems like the only one from the Different World cast still relevant is Jada.