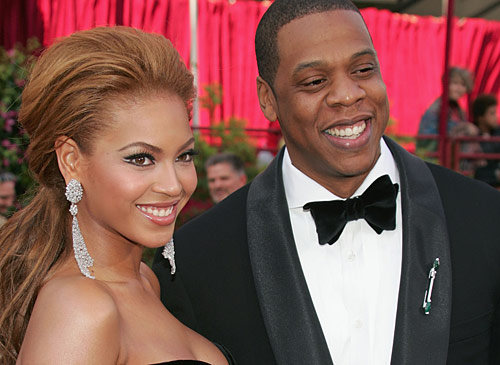 (9/20/2010) Jay-Z and Beyonce, the most talked about power couple, have made it into the Guinness Book of World Records. The pair have made the cut for being the â€œhighest earning power coupleâ€ after banking $122 million together up to June 2009.Â Jay-Z topped the list of â€œHip-Hopâ€™s Top Earnersâ€ after making over $65 million this year from his Blueprint III tour, his work as a producer of the Broadway play â€œFela!,â€ ties to the New Jersey Nets, Rocawear clothing line and 40/40 night clubs.

Lady Gaga also made it for the â€œMost Searched-For Female.â€