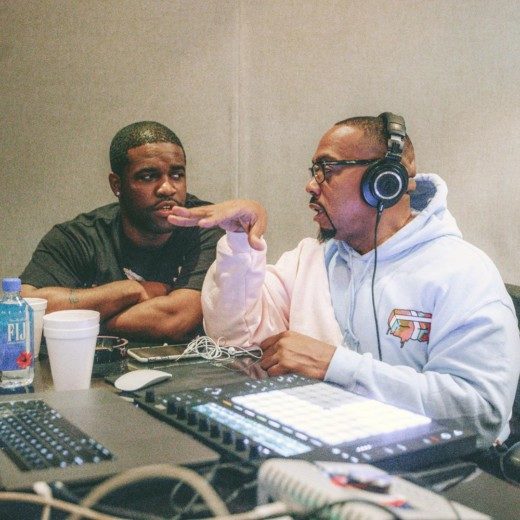 Apparantly, a soul musician who reportedly doesnt listen to hip-hop, just realized he was sampled in two Timberland tracks, one featuring Jay-Z.

Timberland is probally startled to discover hes being hit with a lawsuit, and being accused of theft twice. The Blast reports, 81-year-old Ernie Hines filed a lawsuit, obtained by The Blast, against Jay-Z, Timbaland, Roc-A-Fella Records, Def Jam Recordings, Universal Music Group and Sony Music.Hines, a soul musician from Jackson, Mississippi, says he’s the co-author and composer of the 1969 song, “Help Me,” which was sampled on both Jay-Z’s “Paper Chase” from the Hard Knock Life album, and Ginuwine’s 1999 song, “Toe 2 Toe.”

Elgin Baylor Lumpkin, better known by his stage name Ginuwine, is an American singer, songwriter, dancer and actor. Ginuwine began his career as a member of Swing Mob in the early 1990s.

These two tracks by Ginuwine and Jay, that Hines wants compensation for, were both released over two decades ago. So the big question is, ” Whats the statute of limitations on claiming royalty money?”