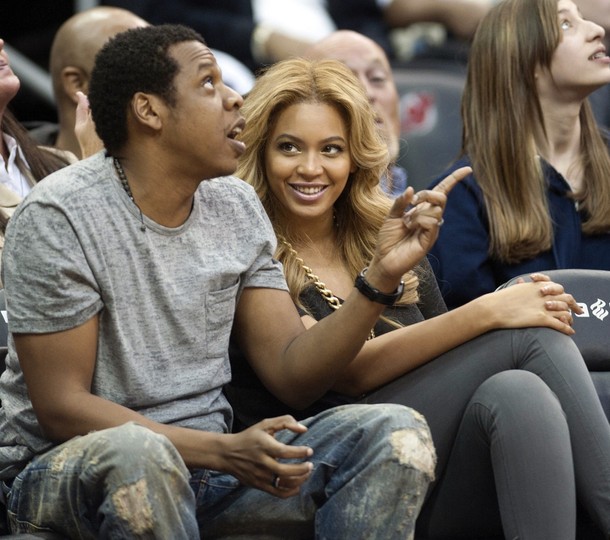 Jay Z and Beyoncé are facing legal action from a man behind bars. According to court documents obtained by TheJasmineBrand.com, a Florida prisoner named Jeffney Philistin is suing the hip-hop power couple for 50-million-dollars each because he says they never paid him for lyrics he wrote for them.
Click for more. 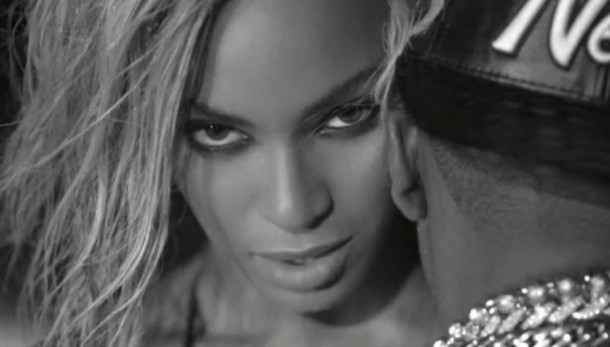 He claims he started corresponding with Jay back in 2010 and even sent him some lyrics. Philistin says those lyrics made their way onto Jay’s 2011 “Watch the Throne” collaboration album with Kanye West. He also accuses Bey of using some of his lyrics, though he doesn’t say where they turned up.

These allegations are pretty serious.  I wonder if the power couple will respond to the charges.