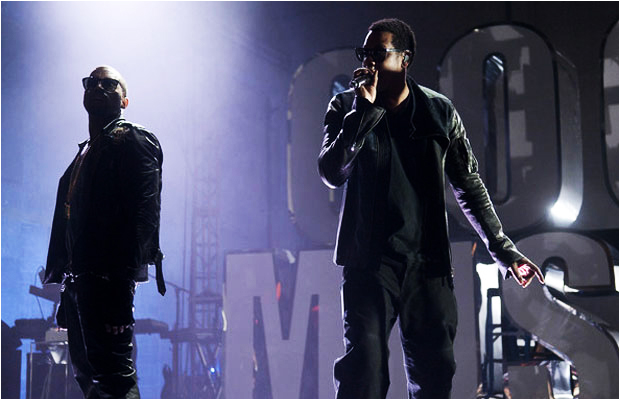 Last Thursday night Kanye West held a showcase in Brooklyn for the artists on his G.O.O.D Music record label. Tons of hype surrounded the event and there were rumors that Jay Z would join Yeezy on stage. The rumors were true, too. Except Jay got tired of waiting for Kanye to start the show, so he left.

On Thursday night, Kanye West kept fans — and Jay-Z — waiting three hours before he hit the stage at Skylight One Hanson in Brooklyn. Jay cooled his heels for hours in a car outside the packed art deco venue. Sources said he was waiting for West to start the gig so that the duo could perform together. But Kanye, who’s known for making audiences wait, took too long and Jay-Z left.

The first female Verzuz battle is going to be Erykah Badu and Jill Scott this Saturday, at 7pm est on instagram.  The ladies will be...
Read more
Celebrity Beef