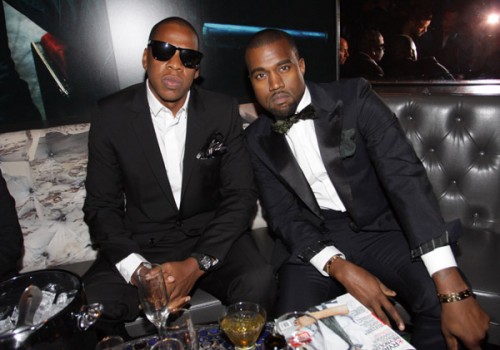 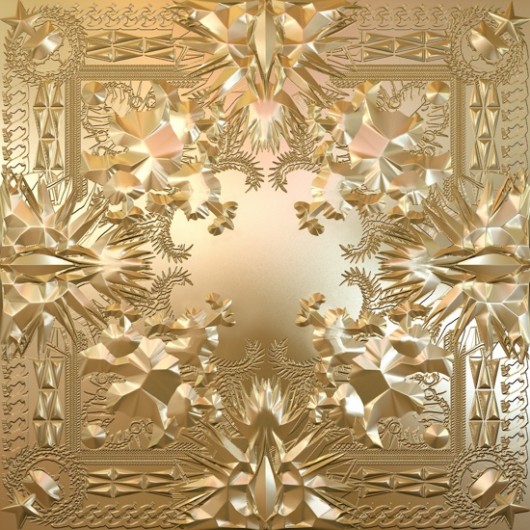 Jay-Z’s website Life+Times, Island Def Jam’s website, and Hov’s social networking accounts all put up this interesting piece of gold metallic work which is said to be the album cover? Its dope but I do have question about its meaning.