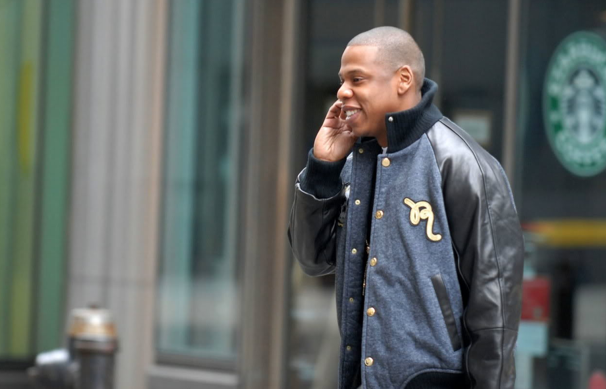 Jay-Z is still the center of more bad business dealings.Â  A condominium complex in Philadelpha that is owned by SCC North American Realty, LLC, of which Jay-Z is the partial owner, has been trying to kick out the tenants so that they can sell the apartments as condos. Residents of the apartment complex say that the lawyers of the owners have resulted to harassing them so that they will move out of the apartments. Â  Here’s what one tenant, Lani Moreno, had to say about the hectic experience.

“They had process servers banging on my door, ringing my doorbell nonstop. The banging was very violent. This was happening on a daily basis for at least a week. They were yelling my name, and the names of neighbors. I was very scared because I live alone, and it was very, very scary for me.”

Other tenants, like Liza Tedeschi, have also come forward and spoke about the situation.

“They filed a lawsuit against me knowing that I had paid the rent. The lawyer admitted it to me, yet they still filed the lawsuit against me. It’s total and utter harassment. They’re filing frivolous lawsuits. They gave my personal cell phone number out to what seems like every realtor in town to show my apartment. I’ve gotten phone calls at 9 P.M. on a Friday night. They’re on a coordinated crusade of harassment-everyone who’s left in the building is being sued.”

Things are getting way out of control as the Pennsylvania state governor has even gotten involved in the ordeal. The governor sent Jay-Z’s lawyer a letter in August that illustrated his concern for the treatment of the resident’s. Things are getting way too messy Jay! His business ventures haven’t been looking too great as of late including this situation and the protests going on against his 40/40 club. It’s great to party and vacay but it’s important that you stay on top of business too.

Unfortunately, no one in Jay-Z’s camp could be reached for comment on this situation. What do you think?