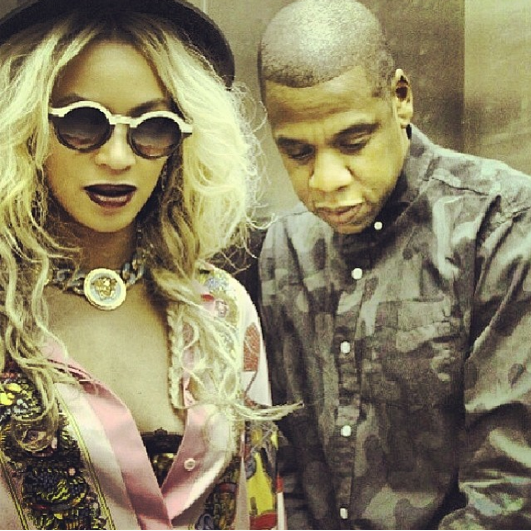 Jay Z may be a lot of things in this world : a rapper, record label head, owner of a sports league and the apple of Beyoncé’s eye, but should we add a bad husband to that list?

Lately the couple has been getting a lot of heat from different publications. Just earlier, a headline from the UK Publications read “Beyoncé’s Grammy Performance Spawns Disrespectful ‘Whore’”. Now, apparently New York Post columnist Naomi Schaefer Riley seems to think that Jay-Z is a ‘Poor Excuse For a Husband’. 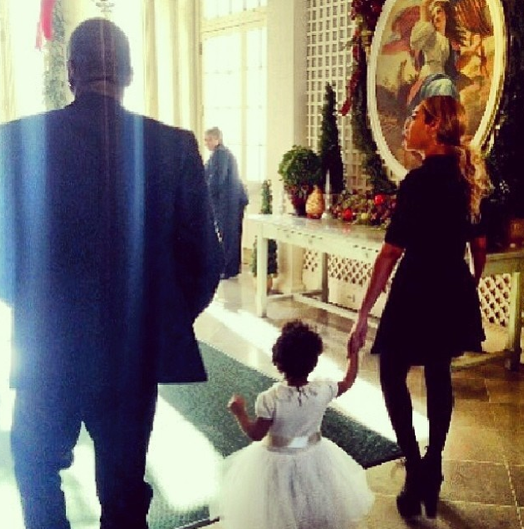 Riley is among quite a bit of people the who just didn’t like Jay and Beyoncé’s Grammy Awards performance of Bey’s hit single “Drunk In Love.” However, unlike others Riley decided to display her opinion in her latest column. The only reason why it was loudly heard is because Naomi Schaefer Riley writes for the NY Post. 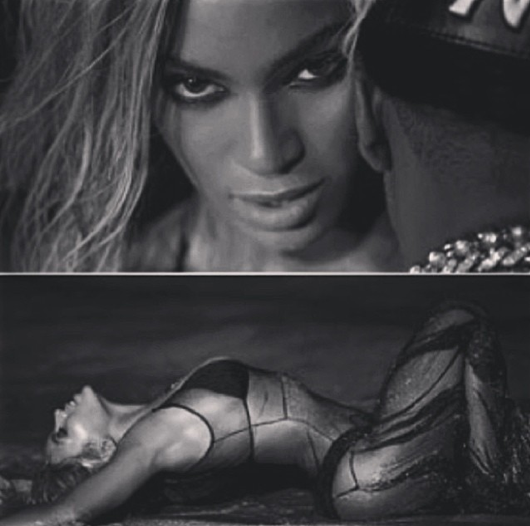 On Tuesday, the writer labeled the rap icon as a “poor excuse for a husband” for blurring “the line between what goes on in their bedroom and what happens on national TV” as she criticized the power couple for highlighting their “foreplay.”

The columnist mocked Mrs. Carter’s recent feminist writings while finding fault with the Obamas for praising Jay and Bey in the past.

“It wasn’t surprising to see Jay Z, looking pleased at his wife’s hyper-sexualized exhibition on stage,” said Hays, who noted that Jay Z has “made a living singing lyrics that call women ‘bitches’ and ‘hos,’ so we shouldn’t be surprised that he objectified his own wife on stage.”

Check out the video again and Chime in: