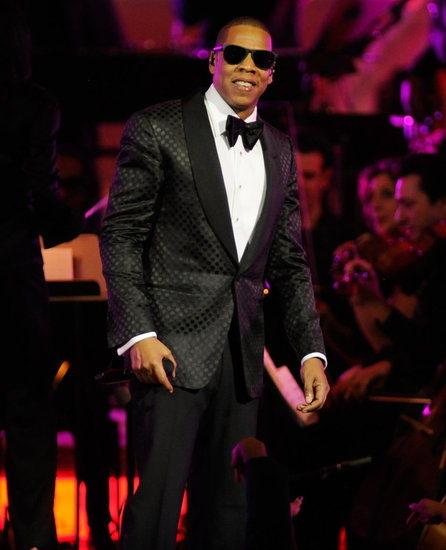 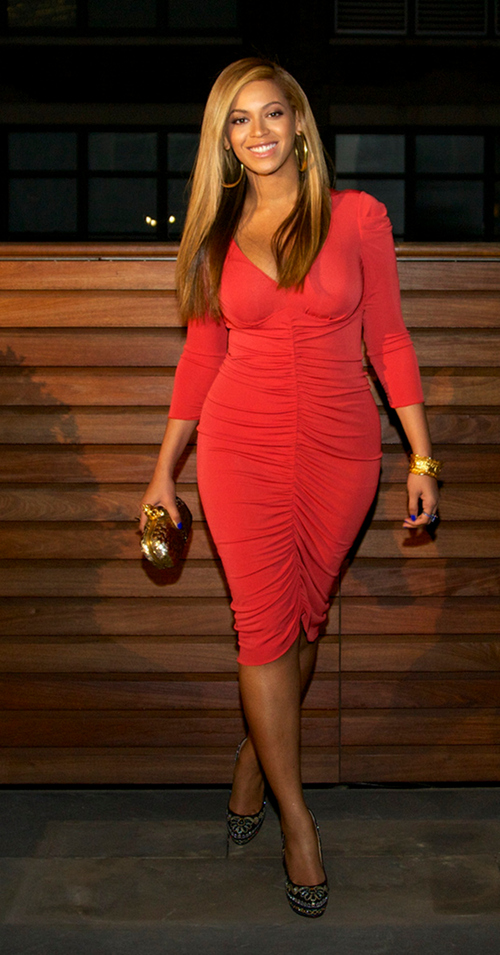 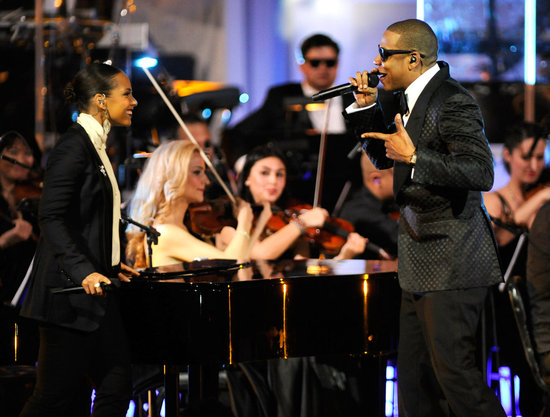 To make up for not giving like he could Hov Â is splitting the proceeds from his Carnegie Hall concerts between the charity and the United Way of New York.Â A representative said in a statement provided to The Daily that Jay-Z (real name: Shawn Carter) contributes in other ways, and that his mother works at the charity for free:

â€œJay, along with his family, provided office support, overhead support, Mrs. Gloria Carterâ€™s 100% effort and time, computers, FedEx expenses, accounting, and treasury function support. This was at no cost to the charity.â€

The representative also notedÂ  in 2011, Hov helped raise $1.25 million for the organization by performing at a free concert. I guess that kind of makes up!!!! What yall think?

Forbes estimated Jay-Zâ€™s net worth is $420 million. Really Jigga Man? Â I wonder how much money he spent on Concert Gear when he performed at Carnegie Hall. Â “ToÂ whom much is given, of himÂ muchÂ will beÂ required.â€ : Luke