Kevin Durant May Sign On To Roc Nation Sports 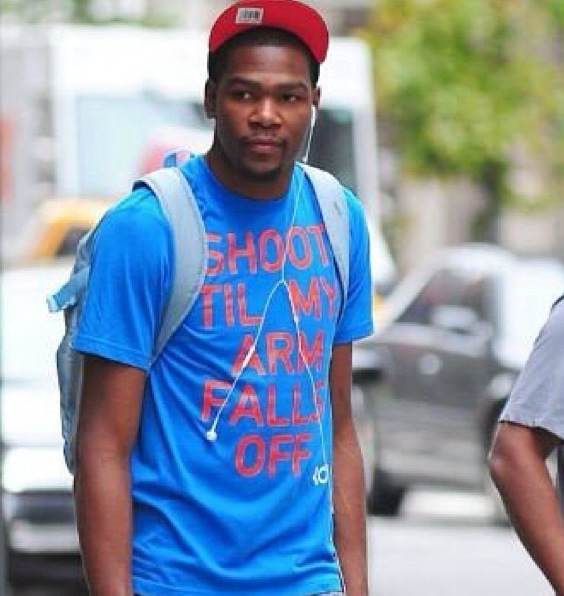 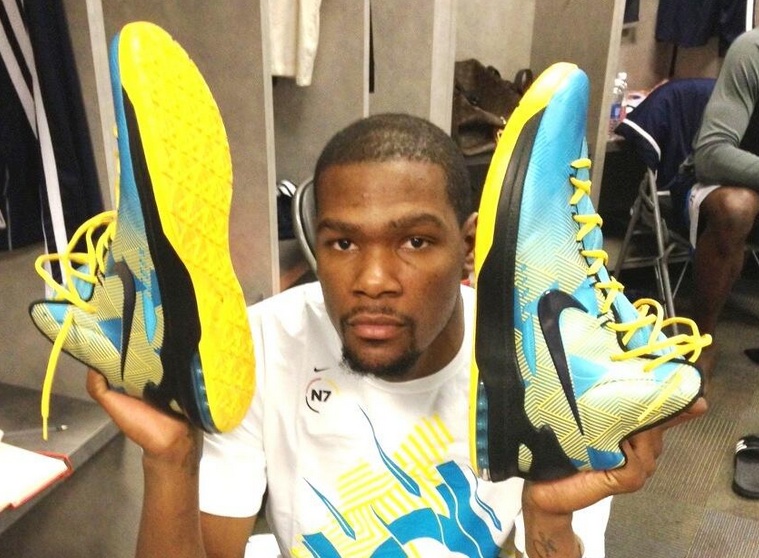 Another day, another million dollars for Jay-Z.

The rap mogul is reportedly close to signing NBA star Kevin Durant of the Oklahoma City Thunder to his sports management agency Roc Nation Sports.  According to ESPN.com, a trusted source reports that Durant has already extended his contract with the Thunder back in 2010, so Roc Nation won’t be negotiating a new contract for him, which means you won’t be seeing KD rocking a Brooklyn Nets jersey anytime soon. Instead, Roc Nation will help to re-brand Durant and land him some more endorsement deals. Durant is already the face of several products like Nike, Sprint, and Gatorade. 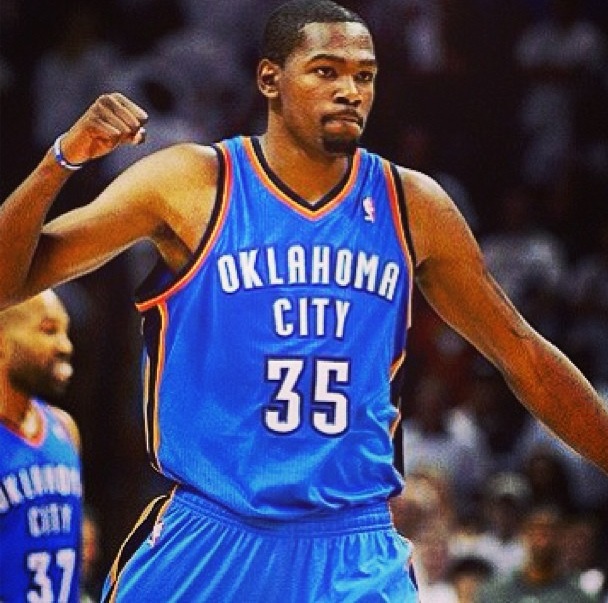 Durant’s former agent Rob Pelinka, the head of Landmark Sports Agency, released a statement that confirmed Durant’s decision to be without representation.

“We are honored and blessed to have worked on behalf of Kevin, for a brief period of time,” Pelinka said. “He is an amazing person and athlete, and we are proud of our work and service towards advancing his brand in a manner that reflects the mutual qualities we share with Kevin. We wish him nothing but success in his future endeavors.” 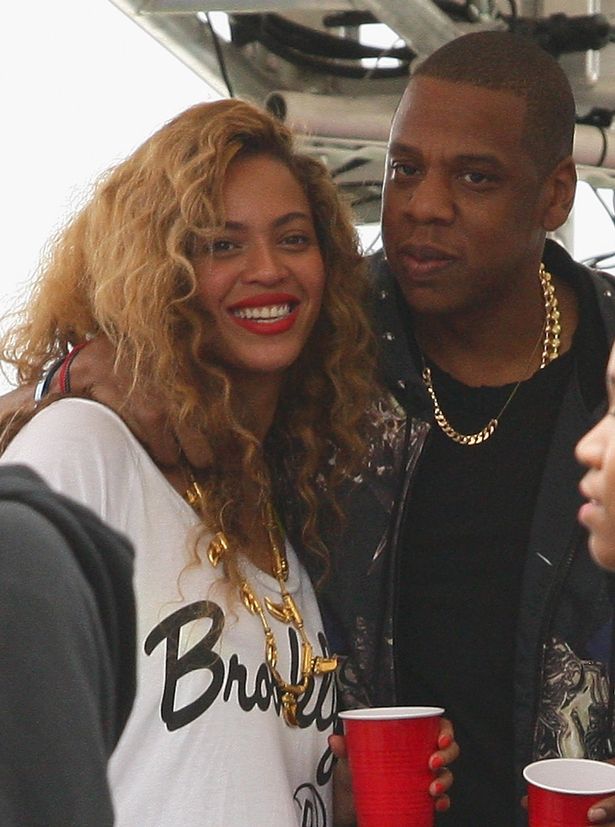 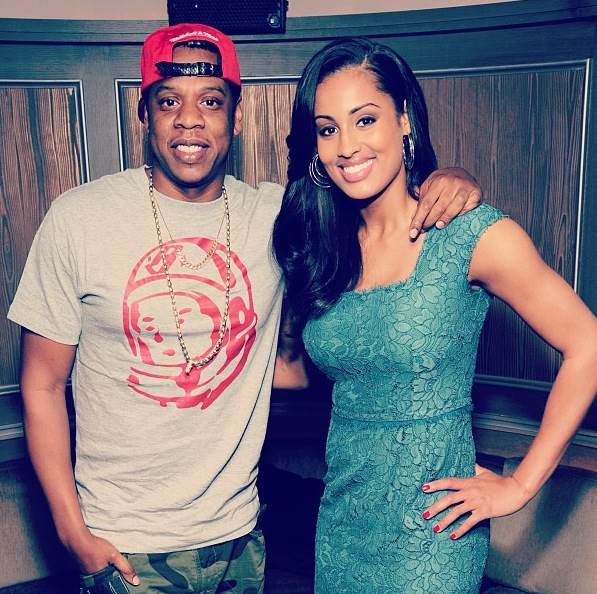 With Jay-Z behind Kevin Durant, he’s sure to be taken to the next level. We may see his endorsements double soon. One of them could be a modeling gig. KD’s style is impeccable, to say the least. #gotswag 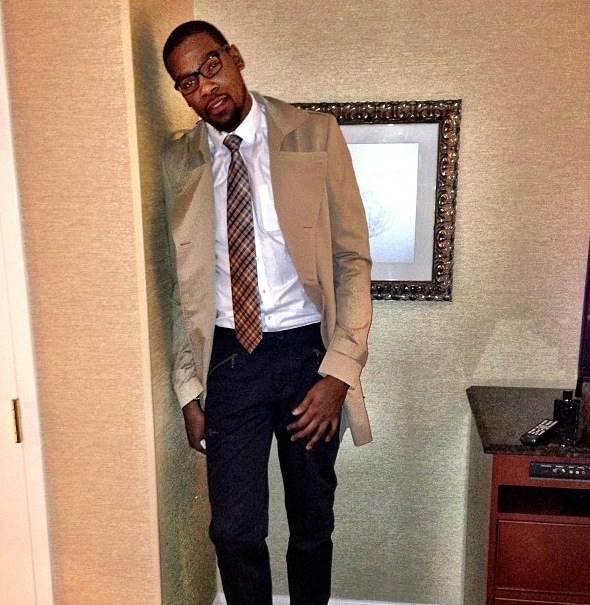 Do you think it’s a good move for Kevin Durant to sign with Roc Nation Sports? Leave a comment and let us know!
June 10, 2013