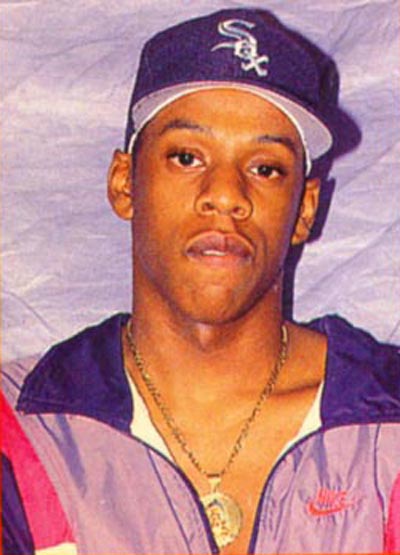 Jay-Z is recalling a dark day in his young life that almost ended in tragedy. In an interview with the British newspaper “The Guardian,” the hip-hop superstar talks about shooting his own brother at the age of 12. The traumatic incident took place when the young Shawn Carter confronted his crack-addicted brother Eric for stealing his ring.

“I thought my life was over. I thought I’d go to jail forever. It was terrible. I was a boy, a child. I was terrified.”

In the end, his brother decided not to press charges and apologized to the future hip-hop star for allowing drugs to take him to such a dark place. Jay-Z says gunplay was a way of life for him growing up in Brooklyn’s housing projects. He tells the paper, quote, “There were shootouts, but I never shot anyone else. Most people in shootouts don’t get shot.”
Jay-Z’s new book “Decoded” is now in stores. Written by journalist Dream Hampton, “Decoded” takes an in-depth look at the lyrics behind the rapper’s biggest hits.