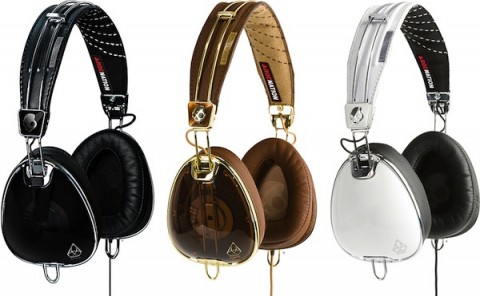 Rap icon Jay-Z is the latest hip-hop star to join the headphone business. BET.com is reporting that “Hov” will be releasing a Roc Nation headphone line this June. Jay has teamed up with manufacturer Skullcandy to create his 149-dollar Roc Nation Aviator headphones, which will be available in brown, white and black. The “DOA” rapper discussed his new business venture saying, quote, “Our passion is creating amazing music. We’re dedicated to delivering the best in live performances. Now with the Roc Nation-Skullcandy partnership, we’re offering the best way for people to experience the soundtrack of their lives.”