Jay-Z Performance At 2012 South By Southwest 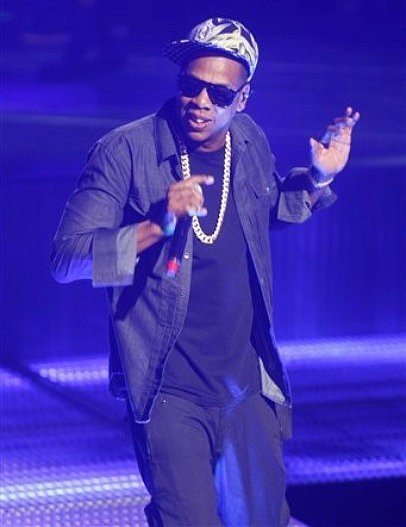 Â Jay-Z had Austin, Texas’ South By Southwest music festival rocking on Monday night. The rap superstar took the stage at the Moody Theater for the “Amex Sync Show Presenting Jay-Z.” Jay ran through his incredible collection of hits during his set, including his 2000 single “Big Pimpin’.” 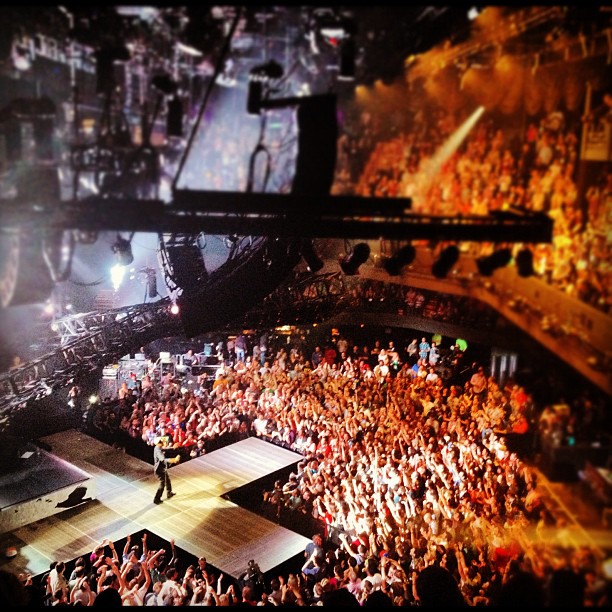 Jay-Z’s set also included performances of the songs “Girls, Girls, Girls,” “I Just Wanna Love You,” “Run This Town,” “H To The Izzo,” “Empire State of Mind,” and “On To The Next One.” Jay also treated fans to his track “Glory,” which is inspired by his new daughter, Blue Ivy Carter. Fans who couldn’t tune in for last night’s concert can still catch it on-demand via YouTube, Twitter and XBox Live from now until Monday, March 19th. Check out photos from the show below…