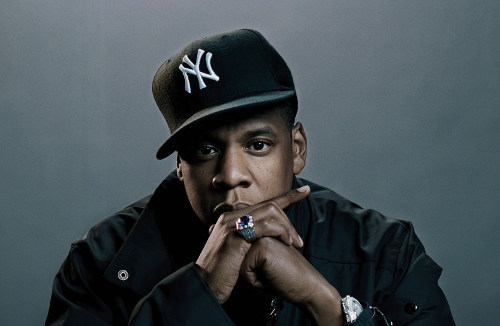 Jay-Z is eyeing a $50 million package deal with Samsung to collaborate over multiple projects and adds technology to his extensive resume. 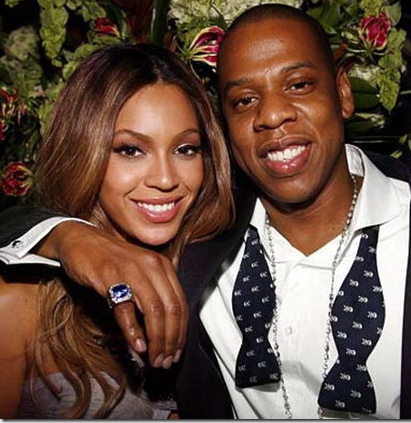 The Carters are a family of BOSSES! Beyonce locked in a $50 million package deal with Pepsi a couple of months ago; now Jay-Z is working on a $20 million multifaceted deal with Samsung.

Jay-Z has been a very busy man as of late. The rapper turned businessman turned hubby turned daddy turned sports agent is now dabbling in the world of technology with his latest potential venture.

Jay-Z  and Beyonce continuously let’s the world know that “MONEY AINT A THANG!” for the Carters.

Page Six reports that  Jay-Z might create a social media network as part of the deal. Wow, $20 million signing is a big move for the man who famously suggested that his life was a “hard knock” one!

If this report is true it just shows us the range Jay-Z possess in business. He is all over the place. We have watched him jump from industry to industry with relative comfort and ease. The Roc Boy went from owning the Brooklyn Nets then flipping his stake so he could move on to set up Roc Nation Sports, a huge talent agency. He moved Roc Nation (music label) from Sony to Universal. He launched Made in America a huge music festival in Philly. He also executive produced “The Great Gatsby“.

Leave us a comment below about Jay-Z and his business moves.