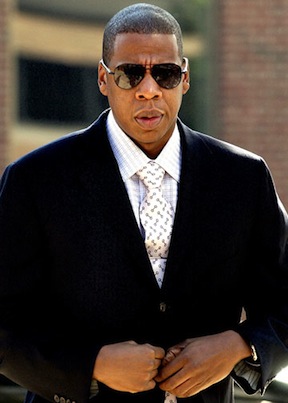 Although Jay-Z has just become a father as Beyonce has given birth to a beautiful baby Blue, it appears that he still got business on his mind.

It was recently announced that Jay-Z has signed to be an investor and the face of Duracell Powermat wireless power.

According to sources, Duracell Powermat, LLC, was formed in 2011 by Procter & Gamble.

The company has recently signed a deal with entrepreneur and tech-savvy people who will invest in the business as well as be the face of Duracell Powermat.

What do you think? Will Jay Z succeed? He’s already got a lot of things to do for his baby, right? Now he has to prove himself again.